On December 17th, DKZ members live streamed on V Live, introducing the group's official lightstick. Member Sehyeon excitedly introduced the lightstick saying it will be a signal between the group and Ari (the official fandom name).

Shortly after the reveal, however, their lightstick garnered attention online for its rather peculiar design. Fans and netizens shared their thoughts in the comments, saying:

"Reminds me of tambourine"

"When it's not lit it looks like a detergent bottle"

"It could double as a weapon like a brass knuckle"

"I don't know why would anyone design a lightstick that ugly" 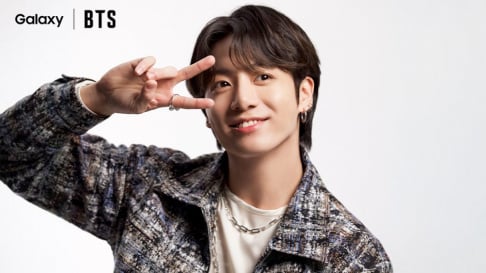 BTS Jungkook sits in second place at 'Show! Music Core' due to receiving 0 points for YouTube 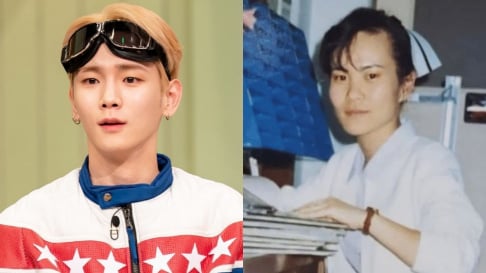 SHINee member Key is a spitting image of his parents

I like that companies are trying to think outside the box. This is a different kind of handle, and that's kinda cool, but I can't say I like it all that much. The normal lightsticks that groups have can be held up straight and tall like a torch, but this is less vertical and more horizontal, so I'm not sure how it would look in a crowd.

i think it's pretty cool but it seems like it would be difficult to hold up at performances.... you'd have to hold your arm all the way up in the air for it to be visible. idk, i'd have to see it "in action", so to speak.