ATEEZ sets personal record in first-day sales with 'SPIN OFF: FROM THE WITNESS'

On December 30, KST, ATEEZ made a comeback with their first single album 'SPIN OFF: FROM THE WITNESS' along with the release of the music video for the title track "HALAZIA."

According to the data released by the Hanteo chart, the boy group's most recent album 'SPIN OFF: FROM THE WITNESS' recorded 353,483 copies sold on the first day of its release.

With this, ATEEZ officially broke their own record in first-day sales on Hanteo. The record was previously held by their 9th mini-album, 'THE WORLD EP.1: MOVEMENT', which had over 270,000 units sold on the first day of its release.

Congratulations to ATEEZ! Have you watched their MV for "HALAZIA" yet? 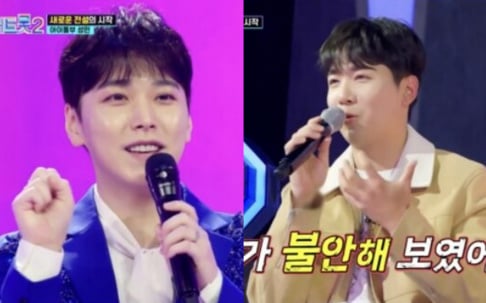 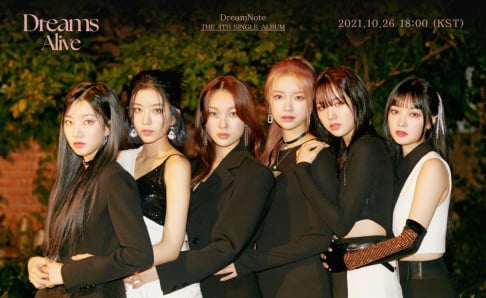 #DreamNote to make a comeback in January 2023

They are doing amazing!! this song is pure, perfection. The MV is beautiful, the choreo is amazing. They deserve the world! I hope they continue to break even more records!

HALAZIA is now the Most viewed MV by a 4th generation boy group in the first 24 hours of release in 2022, surpassing Guerrilla

NCT's Lucas expected to resume activities after his photo with SM Entertainment's CEO and an Instagram update
22 hours ago   96   47,409

NCT's Lucas expected to resume activities after his photo with SM Entertainment's CEO and an Instagram update
22 hours ago   96   47,409