In the new episode of 'Mr. Trot 2' which aired on December 29, Super Junior's Sungmin participated as a contestant but received harsh criticism from the judges.

On this day, Sungmin came up on the stage and introduced himself, saying, "I am Sungmin, who wants to really transform from a K-pop artist to a trot singer."  Sungmin continued, "I decided to participate and face the challenge because I want to find my identity as a singer. I had a hard time during my hiatus."

He continued, "I thought, 'will there be a day I can sing on stage again? When I am not able to be on stage like this?' I want to perform and sing since my dream is not to be a celebrity but a singer."

Sungmin earned 11 hearts, advancing to the next round, but was met with criticism for his singing.

Lee Hong Ki shared, "You seemed well-prepared and confident in your concept, but compared to that your singing was unfortunately unstable." 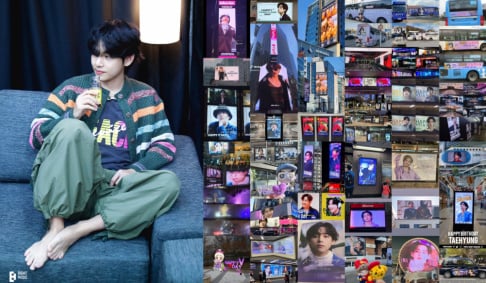 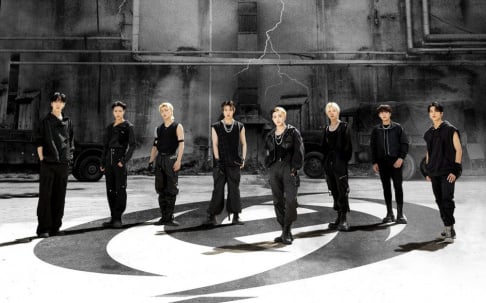 ATEEZ sets personal record in first-day sales with 'SPIN OFF: FROM THE WITNESS'

I hope he does better next time, as an elf i wish him all the best.

GOT the Beat yields disappointing chart results compared to their previous release
2 days ago   66   30,793