ATEEZ continues to drop individual teaser photos for 'SPIN-OFF: FROM THE WITNESS'

ATEEZ continued dropping more individual teaser photos in preparation for their comeback with 'SPIN-OFF: FROM THE WITNESS.'

On December 17 at midnight KST, the boy group released the teaser photos of members San, Mingi, Wooyoung, and Jongho following the first set of individual teaser photos. In the latest individual photos, the members ooze the same ominous vibe as the first as they prepare for their comeback.

Meanwhile, ATEEZ's comeback with 'SPIN OFF: FROM THE WITNESS' will be revealed soon, leading up to the album's release on December 30. 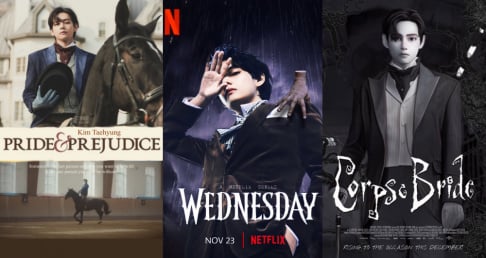 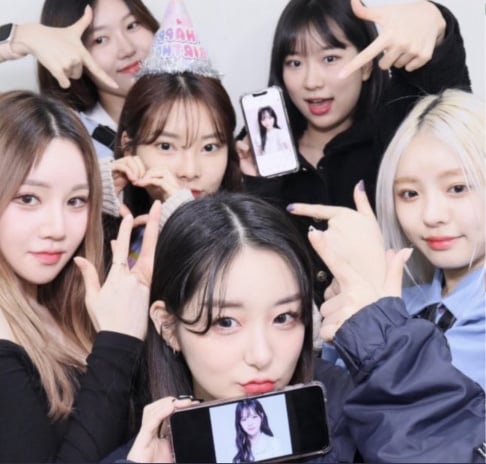 Oh my goodness Ateez has stolen my heart once again 😍

LOONA’s Olivia Hye updates fans for the first time in 3 months after losing her injunction against BlockBerry Creative
42 minutes ago   2   1,903