Actress Han So Hee talked about her first experience on the red carpet right after she debuted.

On December 16, W Korea uploaded a video showcasing the actress's journey to England for the prestigious 'British Fashion Award.'

In the video, she shared, "I have been invited to the 'British Fashion Award' in London as a model for Charlotte Tilbury. It's actually my first time coming to London, so it's very heart-pounding. It's a big event, so I'm very excited."

During the interview with the magazine, Han So Hee was asked about her most memorable experience on the red carpet. She replied, "It was at a press conference for 'Money Flower' when I first made an official appearance and I didn't know how to pose back then, so I kept bowing in 90 degrees." She continued to share, "So my face didn't appear in the photos, only photos of me bowing 90 degrees. I think that's my most memorable red carpet experience."

She continued to share, "Before, camera flashes used to hurt my eyes. I'm still nervous, but these days I try to be as natural as possible and not to tremble too much."

The video continued to show Han So Hee walking down the red carpet at the 'British Fashion Awards' looking stunning in her emerald green dress. 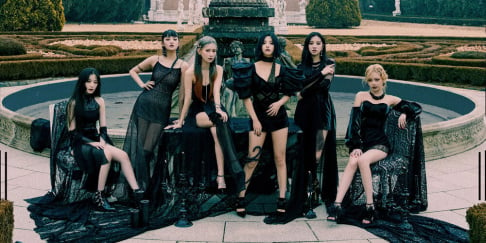 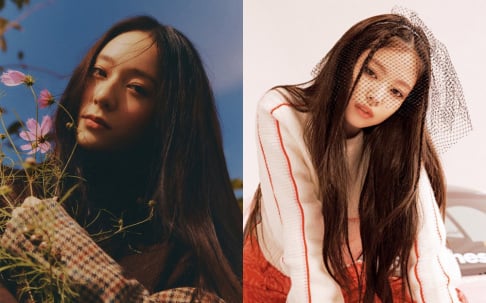 Was Krystal as popular during her prime as Jennie is now?

She is so pretty

LOONA’s Olivia Hye updates fans for the first time in 3 months after losing her injunction against BlockBerry Creative
1 hour ago   2   3,792

LOONA’s Olivia Hye updates fans for the first time in 3 months after losing her injunction against BlockBerry Creative
1 hour ago   2   3,792