A rocket test sparked a UFO scare in South Korea

Reports of sightings of lights in Yeongju, North Gyeongsang Province, have created much buzz in South Korea.

Numerous reports about UFO sightings were reported from all over the country on December 30 at around 6:15 PM.

A resident of Sangmang-dong, Yeongju-si, said, "It looked like a missile or even a UFO. It had a light shine from the top with a rainbow-colored tail following below."

However, it has been confirmed that this light was revealed to be a 'solid-propelled space launch vehicle.' The Ministry of National Defense announced that the test flight of a solid propellant space launch vehicle was successful at around 6:45 PM on the same day. It is said that the Defense Science Research Institute developed this projectile.

It has been reported that there were multiple sightings of a strange light across the country, including in Daegu, Seoul, Incheon, Chungnam, and more. Witnesses from these regions contacted the police and fire departments to report their observations. 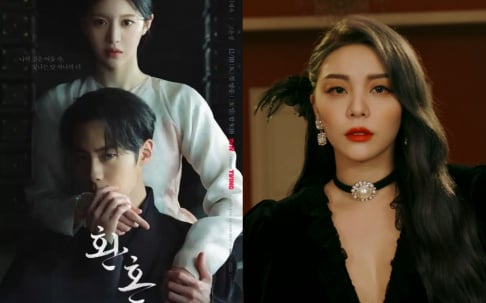 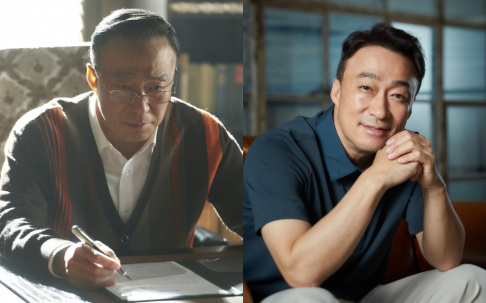 I think I’d be freaking out a little too

An average Koran citizen would believe aliens have landed in a spaceship if 'muricans reported on it or had smth to do with it.

I have yet to meet more clueless people.