On November 11th, MHN Entertainment announced its first girl group BVNDIT disbanded after 3 years and 7months. This announcement left many fans disappointed as the group did not last through the full 7 years of the exclusive contract.

During her live stream, one of the fans left a comment saying she wants to see Chung Ha on a world tour. Then Kim Chung Ha replied, "It's on my bucket list. I want to go on a tour too. Why don't I get to do it, MHN?" Another fan asked if she was going to leave and she replied, "I want to leave. Please let me go." But she soon took her words back saying, "Can I say this? I take that back." 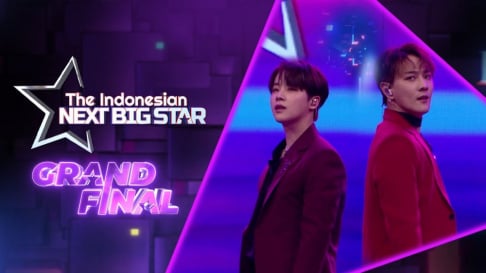 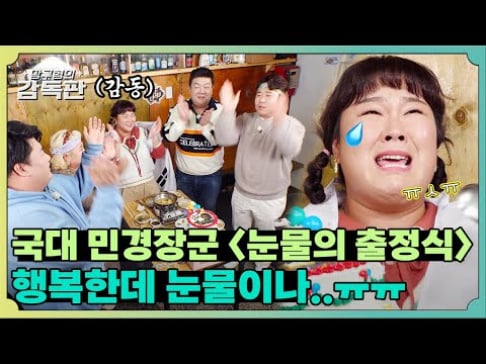 It's amazing for all her popularity and music that she's dropped that she's still not had a tour like this yet. If they don't pick up the pace she's going to lose her momentum, there's no reason that a soloist of her popularity hasn't had such opportunities. Clearly she's been mismanaged, and that's such a shame given her talents and strong following.

For context, that article linked as the source shows the V live stream was in August.