Variety
Posted by Yaki-Jones 18 days ago

On November 19th, Comedy TV's 'Delicious Guys' congratulated the show's cast member Kim Min Kyung for becoming the national athlete of Korea to compete in an international competition. Kim Min Kyung was recently qualified as an official competitor under International Practical Shooting Confederation, and she will be leaving for Pattaya City, Thailand to compete at the 2022 IPSC Handgun World Shoot.

Kim Min Kyung teared up and said, "I was told many people gained courage and motivation seeing me taking on different physical activities. So I worked even harder. I was fortunate enough to go to international competition while doing so I hope you could further gain confidence that you can do anything after watching me. I wanted to spread such hope. Thank you."

Meanwhile, Kim Min Kyung started a segment 'Athletic Fat from Today' under 'Delicious Guys' two years ago. She tries out different sports including kickboxing, pilates, shooting, and weight lifting in the show, which gained much popularity as she showed her hard work and talent despite her age and lack of experience. 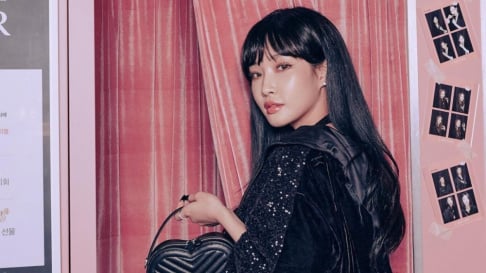 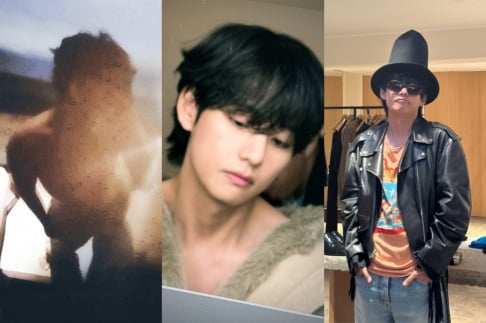 Wow. That's really impressive. Good luck to her in the competition!

Fascinating. I wonder what it must be like to train for IPSC in a nation where private gun ownership is so heavily restricted and handguns likely even more so. I wonder if they have to keep their weapon locked up at the facility they train at and cannot have it in their home.