BTS achieved another great success and became the first artist to win the special 'MAMA Platinum' award, which is a new award given to artists who have won all four Daesangs at once at MAMA.

In 2018 and 2022, BTS won three out of the four Daesangs, including Album of the Year, Artists of the Year, and Worldwide Icon. The boys have won most of the MAMA Daesangs in the past eight years and impressed K-pop fans.

In 2016, BTS won their first MAMA Daesang and has continued to win even to this year. A netizen shared the above chart listing all the artists who won the MAMA Daesang awards from 2016 until 2022 and was impressed with the number of times BTS appeared on the chart. Out of the 26 Daesang awards at MAMA since 2016, BTS has won 20 of them.

Netizens commented, "It's true BTS did really well. I think it was good that MAMA gave them the Platinum award. They really deserved it," "I hope BTS lasts for a long time," "This is really impressive now that I see all the winners listed like this," "Is this for real? It's so impressive," "There won't be another artist like them," "I'm so proud of them," "They should rename this award show as BTS awards, lol," "They are real legends," and "I don't think another artist would be able to achieve their level." 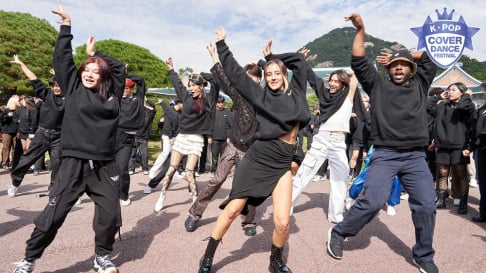 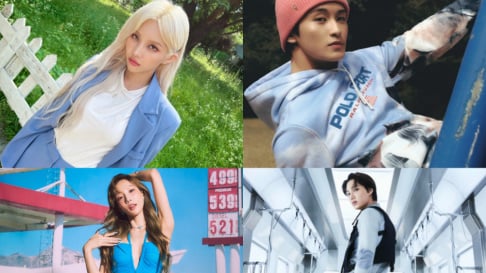 K-Pop Idols who are in multiple groups

I love it when people take a step back and really show how crazy their records are. Their hard work and worldwide recognition makes me proud to be their fan 💜💜💜💜💜💜💜

Baekhyun leaves a message to fans preparing them for his discharge
4 hours ago   7   4,672

The latest episode of 'Crash Course in Romance' triggers a heated discussion
29 minutes ago   3   2,530

Staff members from the KBS drama 'The King of Tears, Lee Bang Won' have been charged with animal abuse after a horse died due to a dangerous stunt scene
50 minutes ago   5   1,994

NCT's Lucas expected to resume activities after his photo with SM Entertainment's CEO and an Instagram update
1 day ago   100   52,686