On one hand, some netizens commented,

"These days idols need to be extra careful on SNS... This is hurtful for the other idol as well."

"Maybe he thought it was Jungwoo kekekekekeke."

"Even if it is an honest mistake, Czennies are feeling bad toward Ujung now..."

"I mean I guess he was just checking out her Insta."

"I'd be okay if it was a collaboration."

"There have been plenty of other celebrities whose 'accidents' weren't accidents at all so..."

On the other hand, many fans stated that Taeil was actually famous for being an "Instagram dummy". Some said,

"Remember that time he kept trying to share NCT 127's highlight medley on Instagram story but he couldn't figure out how to do it kekekekeke. But then when he tried to post a bad selca it worked right away kekekekeke."

"Random stuff on Instagram is so common with him I just find it funny."

"Surprisingly no one actually thinks they're dating."

"Don't worry everyone, Taeil doesn't know how to use Instagram still so he always deletes posts and re-posts them multiple times." 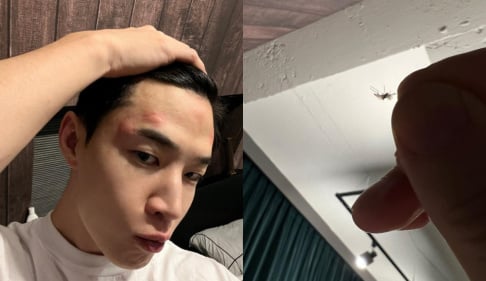 "Worst day of my life, but I finally caught you", Henry shares a life update on his personal Instagram 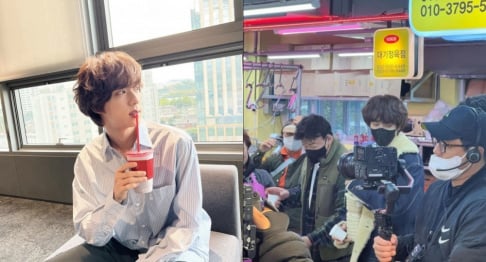 allkpop being stupid af for making an article about this...

Elite company: The Girl Groups that have won the grand award on both MAMA and Melon Music Awards
5 hours ago   9   7,355