On midnight of October 12, iKON released a Japanese ballad, 'Your Voice,' an unreleased track included in 'iKON JAPAN TOUR 2022 [FLASHBACK]' live DVD and Blu-ray. In less than 24 hours, 'Your Voice' enters music charts worldwide, proving iKON's power even with an unpromoted track. iKON tops Japan's Rakuten Music attesting to their popularity in the country.

'iKON JAPAN TOUR 2022 [FLASHBACK]' live DVD and Blu-ray will be released on October 26. 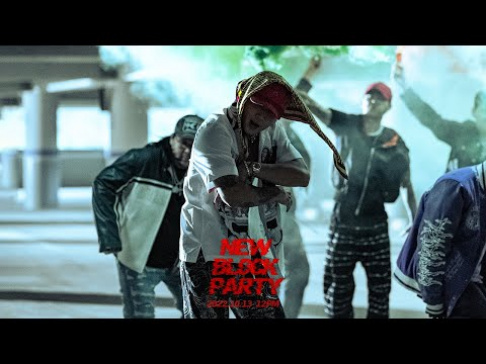 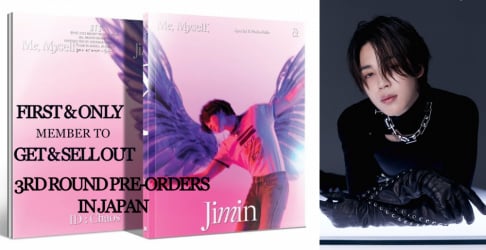 Jimin becomes the first BTS member whose Photo-folio received a 3rd round of pre-orders and sold out in Japan, proving his immense popularity in the country

More love to them. iKON is extremely talented and humble.

iKON and their music will never disappoint! Such a heart warming song.. u can feel the emotions in the delivery

GOT the Beat yields disappointing chart results compared to their previous release
2 days ago   64   29,778