The ‘2022 Seoul International Drama Awards’ was held offline for the first time in 3 years on September 22 at the KBS Hall. Apink's Eunji and Joo Sang Wook hosted as MCs, and performances were given by THE BOYZ, STAYC, LA POEM, and Maytree.

The Seoul Drama Awards (SDA) began in 2006 to celebrate dramas and talents who have received much love internationally. The 17th annual event supporters included the Ministry of Culture, Sports and Tourism; Seoul Metropolitan Government; SBA; Idol Champ; KBS; MBC; SBS; EBS; and CBS. This year had 225 drama entries from 39 countries.

Wallace Chung (‘Because of Love’ – China)

Belle Mariano (‘He’s into Her’ – Philippines)

Krit Amnuaydechkorn (‘I Promised You the Moon’ – Thailand)

Outstanding Korean Drama | ‘The Red Sleeve’, ‘All of Us Are Dead’

A number of Korean works and stars were recognized at the award ceremony.

‘Outstanding Korean Actor’ awardee Kim Seon Ho (tvN ‘Hometown Cha-Cha-Cha’) thanked fans for loving the drama in his VCR: “This award is given to not only me but also to all the staff, actors, and directors who worked so hard for our drama. Thanks to everyone who supports us, I’m here as an actor and I think our drama shines bright. I will work harder to become a better actor. Thank you so much and I love you.”

Actress Jisoo (JTBC ‘Snowdrop’) considered her ‘Outstanding Korean Actress’ award as a huge honor and shared, “I’m glad and happy that I got this great award thanks to everyone who loved the drama and Young Ro. I’ll work hard to show you better performances in the future. Thank you!”

Singer Lim Young Woong ( “Love Always Run Away” OST from KBS 2TV ‘Young Lady and Gentleman’) thanked the drama production team, actors, and his fandom Young Woong Generation for earning them ‘Outstanding Korean OST’, adding, “I will continue to show you great music with good vocals. Thank you as always and I hope you stay healthy and happy.”

Kang Daniel (Disney Plus ‘Rookie Cops’) was selected as the ‘Outstanding K-POP Idol’ for his contributions to the Korean Wave as a K-Pop star and actor and received the trophy in person. After remarking on the honor to be invited and given a meaningful award, Daniel said, “I think all cultural contents such as my music, films, and dramas are done with the help of all the staff, production teams, cast members, and many people who personally assisted over a long period of time. I think of a drama as like a longtime grand orchestra. The director, writer, fellow actors, seniors, and above all, on-site staff worked hard to conduct ‘Rookie Cops’ to the very end. I believe the reason why this precious award was given to me, who only made a small sound, is to continue to challenge myself in the future and learn more fiercely. I will continue to be an artist who resonates with fans, understands them well, and does well. I look forward to your continued support. Thank you so much, DANITY and the Seoul Drama Awards.”

In addition, K-Drama production staff stepped on stage to accept awards. CP Yoon Jae Hyuk accepted Han Hee Jung’s ‘Best Screenwriter’ award for KBS ‘The King’s Affection’ due to the writer’s absence. SBS ‘Our Beloved Summer’ director Kim Yoon Jin exclaimed it was an honor to receive the 'Seoul Business Agency Prize' on behalf of all the actors, writer, and production company.

‘Outstanding Korean Drama’ went to 2 dramas that contributed to the development of the Korean Wave. MBC ‘The Red Sleeve’ director Jung Ji In expressed her gratitude to the writer and actors and resolved to make more dramas that will be exported overseas with a greater sense of responsibility. Netflix original series 'All of Us Are Dead' director Lee Jae Kyu attributed the worldwide viewer recognition to the efforts of each staff, actor, original creator, writer, and Netflix official involved. 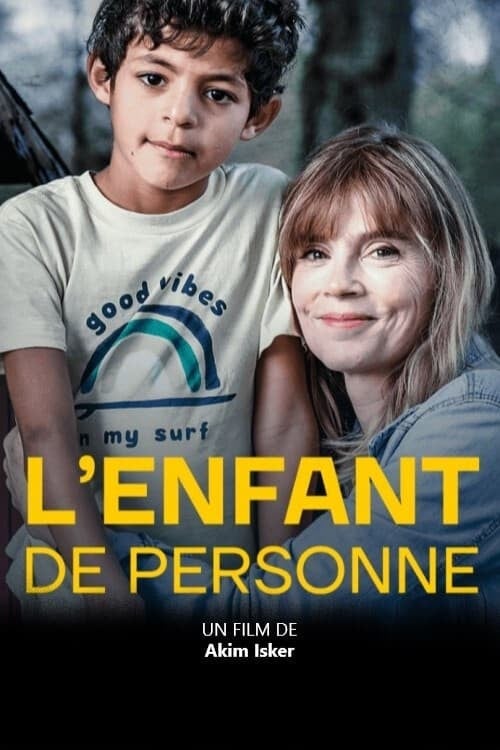 EAW / Park Eun Bin deserved something but congrats to all the winners!

'The Glory' actor Jung Sung Il talks about his difficult childhood and drinking water from a puddle when he was thirsty
4 hours ago   5   5,810

Producer Yoo Han-jin has departed SM Entertainment after 25 years and has joined n.CH Entertainment
5 hours ago   11   5,323

No updates in a long time - Fans want to know the status of BlockBerry Creative's trainee group Bebez
5 hours ago   8   3,304

Staff members from the KBS drama 'The King of Tears, Lee Bang Won' have been charged with animal abuse after a horse died due to a dangerous stunt scene
6 hours ago   15   9,722

NCT's Lucas expected to resume activities after his photo with SM Entertainment's CEO and an Instagram update
1 day ago   100   55,677