TWICE have racked up another impressive feat with 'Between 1&2'!

On Billboard's last chart update, 'Between 1&2' maintained its spot and is currently at #1 on Billboard's World Albums chart for three consecutive weeks.

TWICE's 11th mini-album now ties with 'Formula of Love: O+T=<3' as the group's longest-running #1 album. With this, TWICE have become the very first K-Pop female act to have multiple albums spending atop the World Albums chart for three weeks. 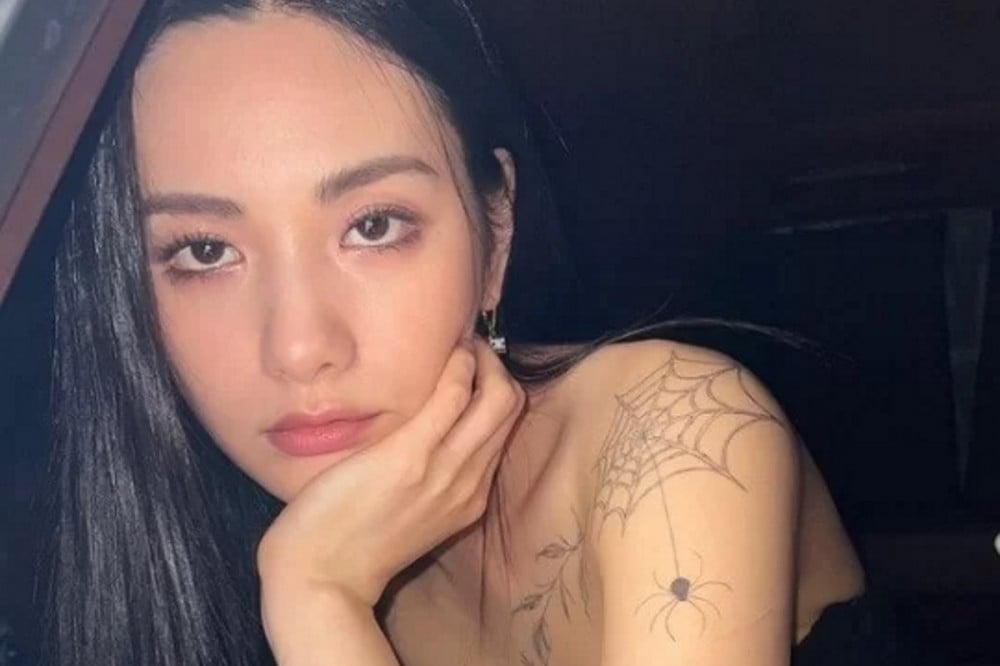 Nana's label responds to questions about her tattoos 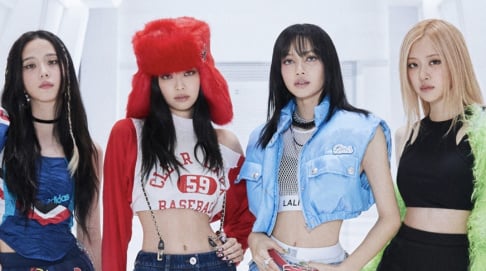 MaeilKpop4,255 pts 5 days ago 0
Proof that they're not just the queens of Asia but a truly global girl group! Congratulations Twice!
5 (+6 / -1)
Share

"We love you Taehyung" trends on Twitter as fans flood social media with their displeasure over unfair treatment
20 hours ago   38   47,148

Jimin is the next BTS member to captivate fans with his solo photo portfolio 'Me, Myself, and Jimin'
21 minutes ago   5   438