Comedian/MC Kim Shin Young has surpassed Yoo Jae Suk, Kang Ho Dong and more as the #1 TV variety star in terms of brand value rankings for the month of September.

Based on the Institute's analysis, the #1 TV variety star for the month of September was Kim Shin Young, earning a total of 2,626,954 brand points. Previously, Kim Shin Young was announced as the next host of KBS 1TV's 'National Singing Contest', taking over the vacant spot left by the late MC Song Hae. 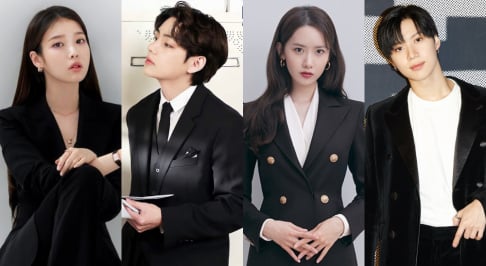 Netizens react to Kim Taehyung joining IU, YoonA, and Taemin as the K-pop idols to receive the exemplary Taxpayer award in their 20s 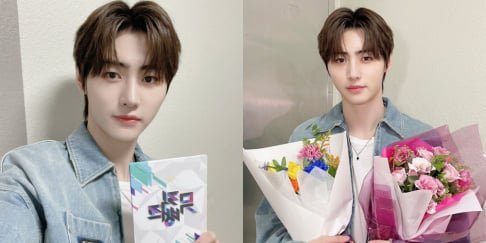 congrats to all of them

Congratulations to Kim Shin Young! I'm so happy that she's experiencing a career renaissance after almost two decades in the industry.

"We love you Taehyung" trends on Twitter as fans flood social media with their displeasure over unfair treatment
20 hours ago   38   46,587

Jimin is the next BTS member to captivate fans with his solo photo portfolio 'Me, Myself, and Jimin'
3 minutes ago   0   39

Social media post of parents burning all of their daughters K-pop merchandise goes viral
3 days ago   144   244,808