Sorn has dropped the official album cover for her upcoming song.

As reported, the former CLC member is preparing to release a new digital single, "Nirvana Girl," featuring none other than her former bandmate Yeeun. In the image, the girls stare into the camera as others coordinate their looks from the side. Check out the teaser for the song here!

"Nirvana Girl" will be released on September 15 at 12 AM KST. 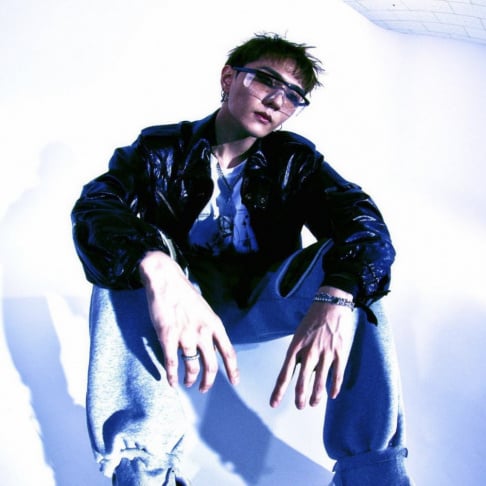 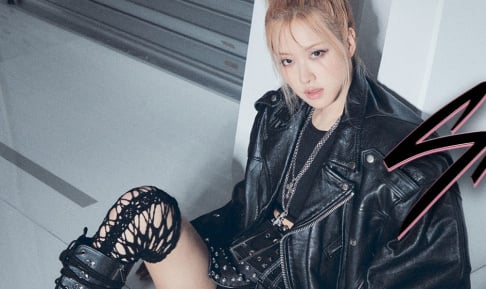 I love everything about this poster. Everything matches the girls so well from the make up to the visual effects.

K-netizens are shocked to find out that Don Spike was allegedly having meth parties at hotels and was found with enough drugs for 1,000 people
6 hours ago   24   10,688