The agency stated that the title song, 'NOBODY LIKE YOU,' is an impressive song with a harmonious combination of energetic drums and emotional guitar sounds. It is even more special in that it is a style song that Jaejoong is trying for the first time.

'Born Gene' is an album that Jaejoong has been wanting to show and is like a gift to fans who have been waiting for his activities. The iconic artist has built a limitless musical spectrum for this album by showing various genres of music, such as hard rock, pop punk, and ballad.

Meanwhile, Jaejoong will kick off the '2022 KIM JAE JOONG Asia Tour Concert" from Seoul on the 17th and 18th of this month. Stay tuned for more! 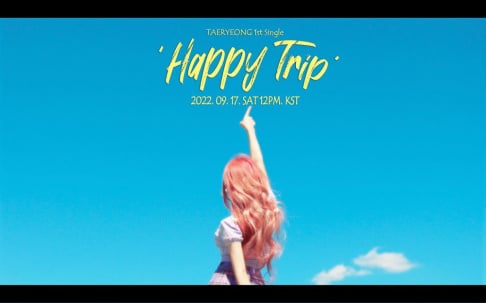 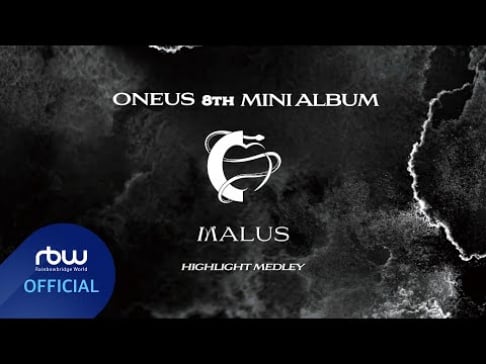 ibelieveinsal810 pts Friday, September 2, 2022 0
I wish there were more songs on it. I have the feeling that an artists album used to be much longer (playtime), had more songs on it than the ones sold today.
That said, I wish it were the 13th already, i can't wait for it.
0 (+1 / -1)
Share

Jung Kyung Ho candidly talks about his relationship with Sooyoung and their marriage plans
58 minutes ago   2   5,423

There's so much praise for the wonderful 4th-generation girl group collaboration performance at the 2022 MAMA Awards!
3 hours ago   17   4,246

Bang Si Hyuk alleged to have removed NewJeans' stylists after the group's performance at the 'Blue Dragon Film Awards'
3 hours ago   11   26,128

YG Entertainment's sub-label THEBLACKLABEL to hold an audition for its first girl group
5 hours ago   22   3,978