Lee Se Young and Lee Seung Gi's 'The Law Cafe' premieres with a viewership rating of 7.1%

Lee Se Young and Lee Seung Gi's new drama series 'The Law Cafe' is off to a good start.

According to Nielsen Korea on September 5th, the first episode of KBS 2TV's new romantic comedy series 'The Law Cafe' recorded an average nationwide viewership rating of 7.1%. It topped its time slot across all channels, including public broadcast networks.

Meanwhile, 'The Law Cafe' airs every Monday and Tuesday at 9:50 PM KST. 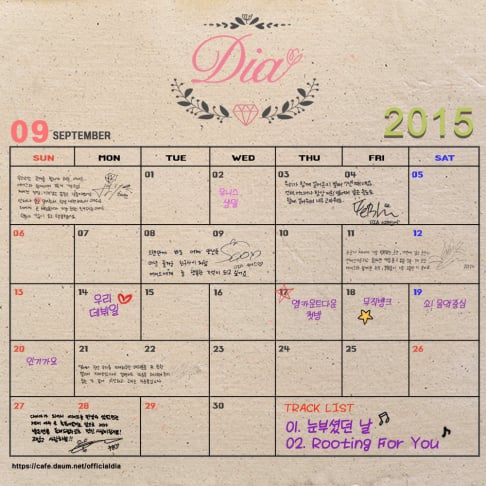 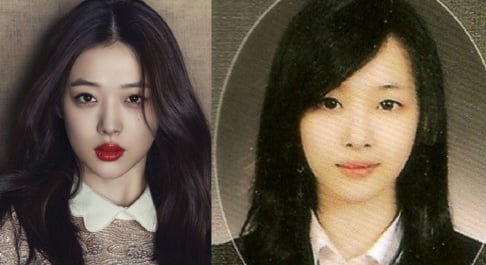 Wait when did allkpop do rating news for dramas? Also it’s the first episode I don’t know if it’s good or bad sign that people are paying that much attention to ratings from the start.

Former 'Produce 48' contestant Miru Shiroma appears on Korean News, giving a surprise update to her fans in Korea
7 hours ago   11   13,206