The leaker gurumiharibo has uploaded a new high-definition photo of Kim Taehyung (BTS V) sleeping next to the cat that people speculate belongs to the mother of Blackpink's Jennie.

Additionally, a video was also released. In the alleged video, Jennie is filming the same cat in the previously leaked photos. Many fans do not understand why YG Entertainment and Big Hit Music are not doing anything or taking legal action.

Netizens wrote, "SM also didn't make any statement regarding the hacking of Joy's private Instagram. YG also didn't make any statement when someone hacked into Jennie's second public account. If the hacking is real, then it's up to the victims themselves, not the company." "It's insane. Why isn't Yg protecting Jennie?" "I don't think there was any hacking. It's just that Jennie has a bad friend. She just blocked one person from her private Instagram since the beginning of September." "Everyone is swearing at YG and Hybe, but what if the photos were obtained in a legal way?" "Videos with both artists are already circulating everywhere, and the companies are still silent. This leads to all sorts of thoughts." "Don't care. Jennie and V themselves are acting as if nothing happened, so why should we worry? Let the hacker leak all the videos and photos they want." 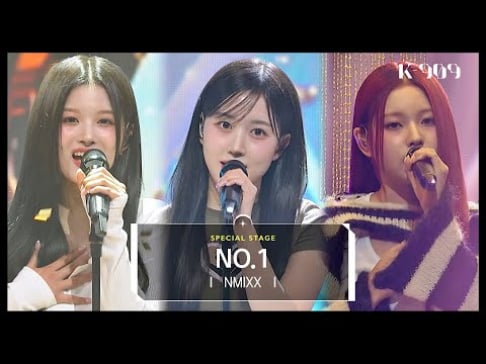 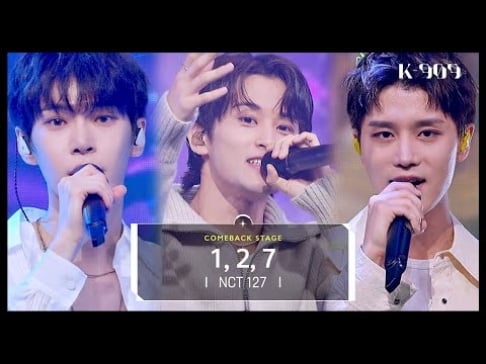 For one, YG has always held the standard that they don't talk about their artists' relationships, which I respect. This means that even if BigHit wanted to make a statement, they aren't going to without the solidarity of YG. That being said, I still stand by the belief that the leaker is likely frustrated due to their monetary demands being ignored. I'm sure they offered a high price, but the fact is the damage is done. So at this point they look like a fool revealing these out of spite. I highly doubt this is some sort of PR move, as both artists have a high enough status that this would neither be necessary nor tolerated. At this point their bitterness is showing.

Jinni‘s last message to fans on Bubble has sparked speculation that she was kicked out from NMIXX
5 hours ago   16   29,413

Jin makes history in 2022 by becoming one of the Top 3 biggest K-pop solo albums streaming debuts on Spotify in its first week, with just one track
36 minutes ago   1   217