Discussions
Posted by Sophie-Ha 12 days ago

Xdinary Heroes debuted at the end of 2021 with the digital single "Happy Death Day" under JYP Entertainment's sub-label Studio J. Since their debut, the boys made one comeback with the first mini-album 'Hello, World' and is preparing for their second comeback in November.

According to the announcement made on this day, Xdinary Heroes will be calling their fandom 'Villains' since heroes cannot exist without villains. Many K-pop fans understand the logic behind the name but are wondering if that was the best choice.

This is because many K-pop fans believe that villains are usually antagonistic toward the heroes, and the name 'Villains' is unfitting for a fandom who are the supporting figures when it comes to K-pop idols.

K-netizens and fans commented, "I feel like there were better candidates. If it's heroes, they (fandom) can be called sidekicks for better synergy and better meaning but why 'Villains'?" "Aren't villains the enemies of heroes? lol," "Why would they call their fans the villains..." "They made their fans become the villains, lol," "I thought it was cute," "But villians are the enemies of heroes..." "Villains are characters who do evil actions...and they call their fans villains, lol" "hmmm don't know what to think about this," "Why are they using 'there are no heroes if there are no villains' here..." "I thought the name was cool," and "I like it, Heroes and Villains. It's cute."


What do you think about Xdinary Heroes' fandom name? 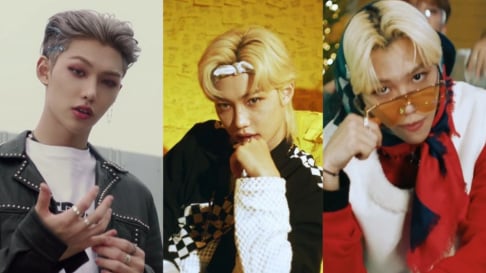 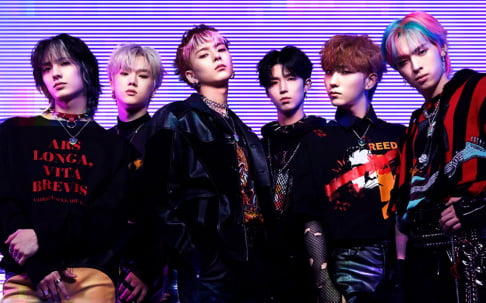 Xdinary Heroes announce their comeback with a teaser image

If the fandom is supposed to represent "supporting figures" why not just take the layup and call them Xdinary Sidekicks?

Why are we the bad guys? Lol

K-netizens are shocked to find out that Don Spike was allegedly having meth parties at hotels and was found with enough drugs for 1,000 people
7 hours ago   24   11,440

BLACKPINK is the first female group since Destiny's Child in 2001 to simultaneously debut at #1 on these two important charts in the US and UK
1 day ago   63   5,536