Xdinary Heroes announce their comeback with a teaser image

Xdinary Heroes are preparing for another comeback with their second mini-album, 'Overload.'

The Studio J and JYP Entertainment band is preparing to make their comeback and dropped a comeback teaser image on September 16 at midnight KST. According to the teaser image, the boy band will be releasing the second mini-album titled 'Overload' on November 4 at 1 PM KST.

There is much time left for teasers to be dropped, so stay tuned for more information and teasers to come! 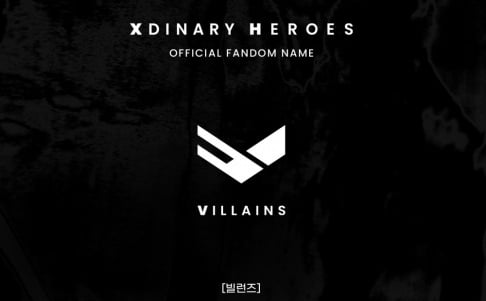 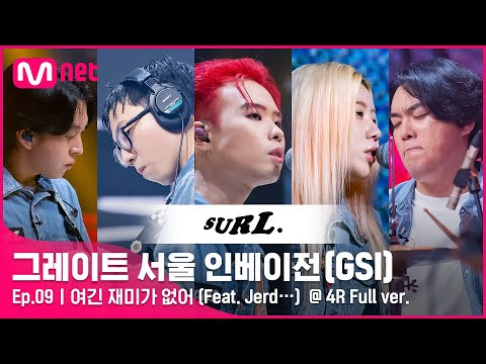 amazing. they have more comebacks than blonkpink will ever get 🤭 i like 😁