News
Posted by Sophie-Ha 3 days ago

BLACKPINK's Jennie is mesmerizing fans in the latest perfume collection campaign for TAMBURINS.

Just a few days ago, the perfume company released photos of the top female K-pop idol teasing their latest collaboration with Jennie.

Then on September 22, TAMBURINS released the action-packed campaign video of the BLACKPINK member, where she has turned into the main antagonist in the video with plot twists and turns.

In the short commercial video, Jennie walks into a luxurious home where she looks around various rooms looking for something until she walks into the true owner of the house on her way out.

This gripping, action-packed commercial has captured the attention of various K-netizens as they praised Jennie's acting skills and couldn't get enough. 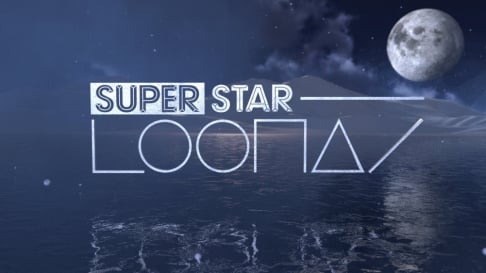 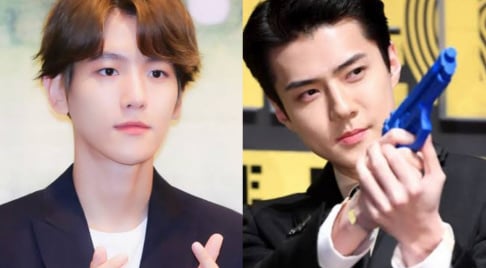 The most-viewed K-pop artists on Douyin in 2022

I have no idea what I've just watched but it was pretty cool. I liked it.

Jennie has so much potential as an actress! An acting gig soon please?

Actress Bae Da Bin says she had to reveal VERIVERY's Hoyoung was her brother due to dating rumors
10 hours ago   9   25,722

"We love you Taehyung" trends on Twitter as fans flood social media with their displeasure over unfair treatment
19 hours ago   38   45,899

Social media post of parents burning all of their daughters K-pop merchandise goes viral
3 days ago   144   244,604