Former Jewelry member Yewon talked about auditioning for her role in the new Netflix series 'Narco-Saints'.

On the September 20 KST broadcast of MBC FM4U's radio program 'Kim Shin Young's Noon Song of Hope', former Jewelry member and actress Yewon made a guest appearance. Here, DJ Kim Shin Young asked Yewon, "Did you audition for the role?" Yewon replied, "Yes. At first, the audition was not a face-to-face one. At that time, due to the coronavirus-related situation, I sent an audition video. After a certain point, when the video was among the finalist, I had a meeting with the director."

Kim Shin Young then stated, "From what I read on the news, I heard that the role had a 500:1 competition." To this, Yewon surprised many when she replied, "It was probably more [competitive] than that. There weren't many female characters [in the series] so I heard there were a lot of people who wanted the role." Yewon added, "When my video was sent and I went to the meeting, I wasn't myself. I was so nervous. I was even more nervous than when I first debuted. At the final round, I met and greeted the director, but he didn't know it was me. While watching the video [that I sent], he told me that he had not known I was someone who had been active as a girl group, so I gained some confidence."

Have you watched 'Narco-Saints' on Netflix? 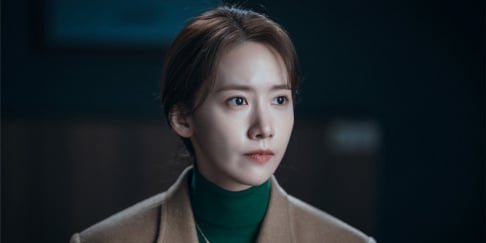 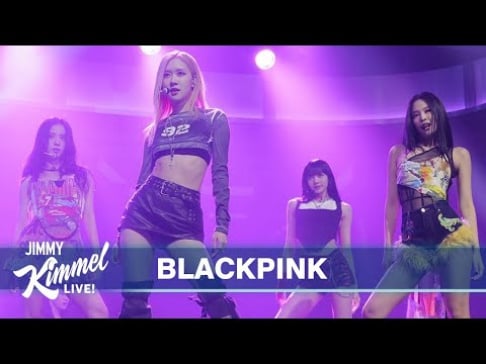 #BlinksCyberBullying trends on Twitter as K-pop fans call out the toxic fans for constant cyber bullying and doxxing
1 day ago   192   37,398

"We love you Taehyung" trends on Twitter as fans flood social media with their displeasure over unfair treatment
20 hours ago   38   46,868

Jimin is the next BTS member to captivate fans with his solo photo portfolio 'Me, Myself, and Jimin'
11 minutes ago   0   258

#BlinksCyberBullying trends on Twitter as K-pop fans call out the toxic fans for constant cyber bullying and doxxing
1 day ago   192   37,398

Social media post of parents burning all of their daughters K-pop merchandise goes viral
3 days ago   144   244,919