Dramas
Posted by Susan-Han 8 days ago

In light of the conclusion of her MBC Fri-Sat drama series 'Big Mouth' this past weekend, Girls' Generation member/actress YoonA took part in an interview to share her thoughts on the somewhat "controversial" ending of the drama's story.

On the final episode of 'Big Mouth' aired on September 17, YoonA's character Go Mi Ho died from lymphatic cancer while working to thwart the enemy's plans from the outside. In the end, Go Mi Ho's husband Park Chang Ho (Lee Jong Suk) failed to apprehend Choi Do Ha (Kim Joo Heon), and Choi Do Ha faced death without facing legal punishment for his tyranny.

In particular, viewers were shocked and disappointed by the death of Go Mi Ho, a viewer favorite character. Regarding the reactions of viewers, YoonA commented, "A lot of people felt that Mi Ho went through hardship after hardship before she died. But I think that there were moments in her life when she was happy. She was genuinely loved by Chang Ho. She didn't just give, she also received."

She continued, "I do understand that some viewers may feel upset about Mi Ho's fate, but I want to believe that Mi Ho was happy. She was loved by her husband, and they had precious memories together. I hope that viewers will also think of her in that way as well."

YoonA also revealed that she was aware of Mi Ho's fate early on in the production stages. "As the drama progressed and more and more viewers showed their support for Mi Ho, the scriptwriter felt weighed down about the character's ending. But overall, I accepted Mi Ho's fate, because until the end, she was true to herself," the actress explained.

What did you think about the ending of MBC's 'Big Mouth'? 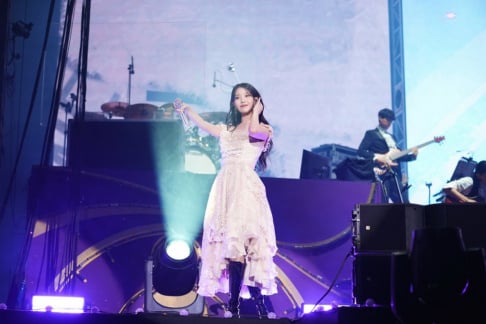 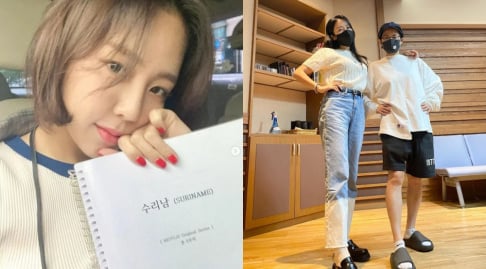 Big mouth is a masterpiece, this is one of the Best kdramas but with one of the most tragic/worst endings

They killed MIHO, a very important and beloved character so well created, built, developed and also extraordinarily acted by one of the best asian artist-actress, snsd's YoonA, her character miho becomes The (one of) Most favorite(s) in BM.

Miho (YoonA) was not the woman behind the man, she was THE woman by his side, she was a intelligent, strong, loyal, wise, brave and admirable, she supported and helped her husband to be free and achieve his successes. In many foreign countries miho was also so loved and the fave, on weibo's Hot topics the phrase "Go Miho is dead" was trending #2 with more than 1 million, while "bigmouth" was at #41, YoonA ranked #1 at Top 5 Actors Most Searched On Google WORLDWIDE Last Week, YoonA as Miho made also a big impact on ppl, but sadly They gave her a tragic and unfair/bad ending, similar thing that happened to Daenerys from the successful serie 'Game of Thrones'. pity!, Some writer(s) create an excellent character with so much potential but give them a bad ending, (miho was killed in Season 1, that is sooo unfair), to kill the (one of) greatest and most loved characterd and with huge potential just to generate a "fast"/"express" impact it is not always that good idea because only ruined the ending of drama/serie and also lost great characters

THIS IS 2022, Miho could have received cancer treatment and therapies to continue living and continue in the series. MIHO still had a lot of potential to continue in BM
:_
Is it that perhaps Big mouth's writer did not see the successful serie Breaking Bad (BB)???

its Walter White's character had cancer, but the writers didn't kill him so fast, they did 5 seasons with Walter and Jesse, BB is one of the Best series.

Actor Joohun's acting skills so extraordinary, his character is Doha one of the smartest and best villains in k-dramas. the writer killed him so quickly, doha had the potential to continue in BM and even clear up many empty points in the story.

Miho and even Doha are essential and important on the story!

- [nota: Singer-rapper, dancer,actress YoonA is an amazing k-pop artist, actress, emcee, model, and is an A-list celebrity, she is even one of Highest Paid K-Artist&ctress in Asia/World. Well~ Now she did an amazing acting in BM but I was shocked with her extraordinary excellent acting skills since the-k2 . Her last film is also a hit. Congrats]

Without YoonA (Miho) in Big mouth's Season2?? Definitely, ITS A BIG NO!!! 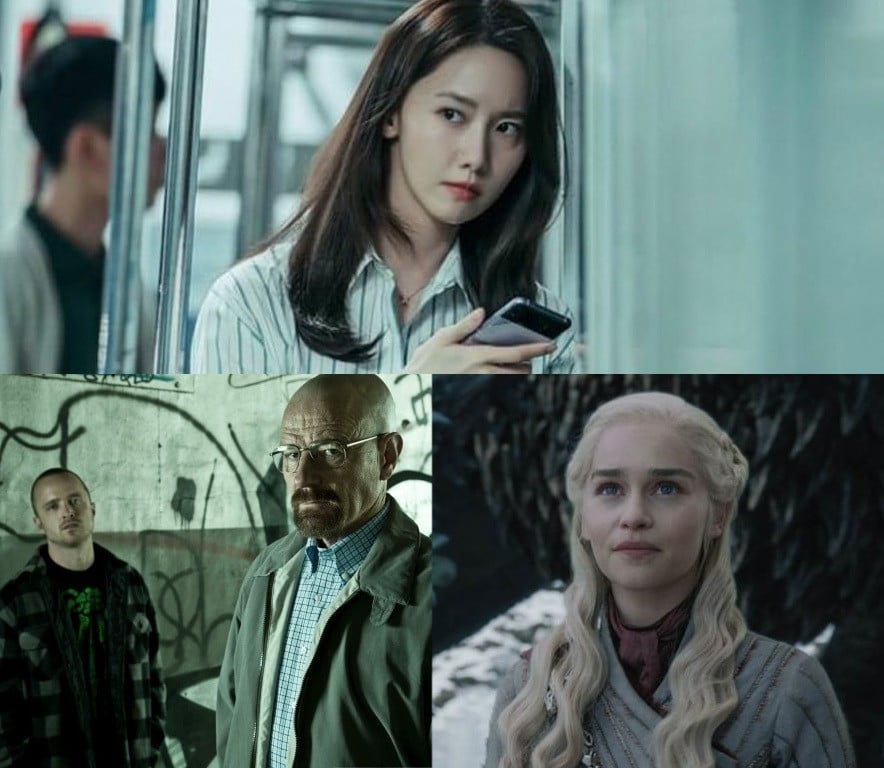 Your favorite character died? Wait 'till you watch Game of Thrones...