EXO's Xiumin is continuing with the release of teaser photos for his first solo mini-album 'Brand New.'

The SM singer released more colorful teaser photos on September 22 at midnight KST revealing more of the concept for his new solo mini-album. In the photos, Xiumin radiates his handsome looks against a pastel purple sky.

Meanwhile, Xiumin's solo album, 'Brand New,' will be released in less than a week, on September 26 at 6 PM KST. 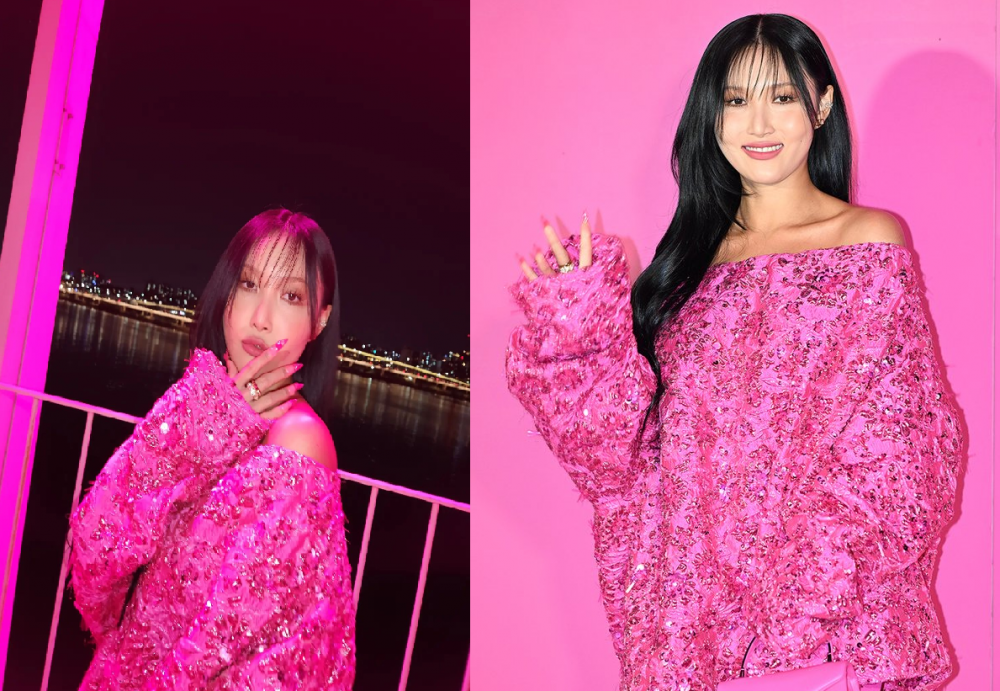 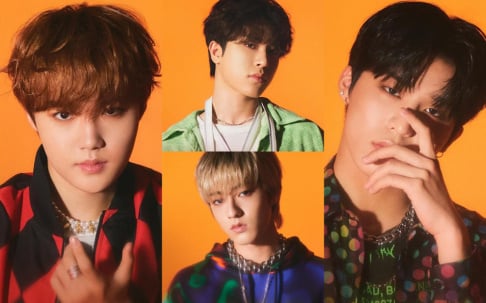 He looks like he could be a Jojo character. So stylish.

Flowers are omnipresent in EXO members' albums. They are sooo cool!

"We love you Taehyung" trends on Twitter as fans flood social media with their displeasure over unfair treatment
22 hours ago   38   49,157