Baekho is continuing to prepare for his first solo mini-album release and dropped the tracklist for 'Absolute Zero.'

On September 24 at midnight KST, the former NU'EST member released the tracklist showing the titles of the songs included in his upcoming album. According to the tracklist, the album consists of songs such as "Festival in My Car," "Love Burn," "No Rules," "We Don't Care No More," "Bad 4 U," and more. 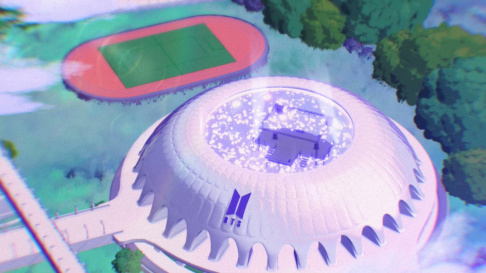 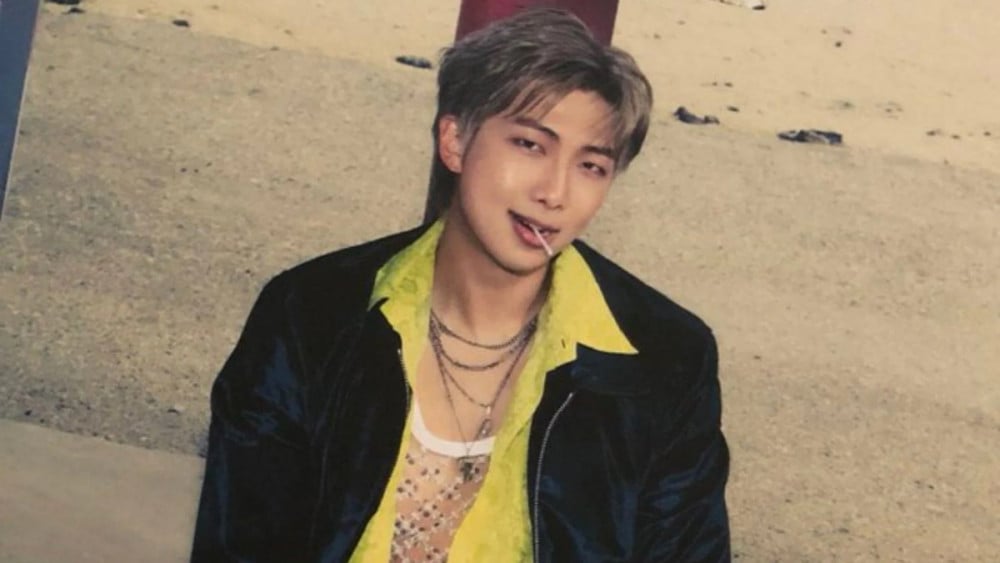 hope he succeed knowing Pledis after 2-3 release and doesn't show any results we know he'll be dropped very fast...