The magazine recognized RM on their list of "inspirational artists and creative innovators." The BTS member is included on the '40 Under 40 Asia Pacific' list as an art collector and shared the following:

"'Art embraces the world of dream and disorder', RM tells Apollo. 'It creates awareness and opens a window for how we perceive the world.' A member of the K-Pop sensation BTS, RM is also a major philanthropist of the arts, with a special focus on South Korean artists. His collection includes works by major abstract artists such as Youngkuk Yoo, Hyong-keun Yoon, Kim Whanki and Tschang-yeul Kim. In 2020, the Arts Council of Korea named him the 'Art Sponsor of the Year' for his donation to Seoul's National Museum of Modern and Contemporary Art, which went towards reprinting art publications to be distributed to public libraries across the country. Last September, he donated 100m Korean won ($71,530) to the Overseas Korean Cultural Heritage Foundation (OKCHF), which will go towards the restoration of a Joseon-era royal gown in the Los Angeles County Museum of Art. Recently, he told 'Intersections: The Art Basel podcast' that he was thinking about ways to publicly showcase his collection. Of his inclusion in this year's 40 Under 40, RM says he is 'truly honoured and grateful for such recognition'."

RM recently participated as a narrator for 'The Space Between: The Modern in Korean Art' exhibition at the Los Angeles County Museum of Art. He also recently donated 100 million Won to the Overseas Korean Cultural Heritage Foundation to preserve a traditional robe from the Joseon Dynasty. 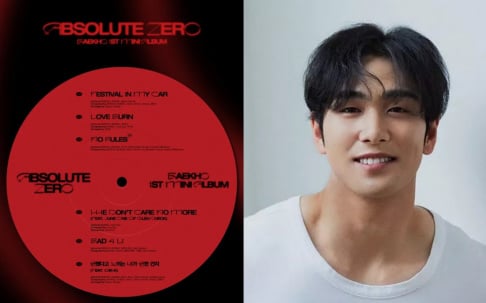 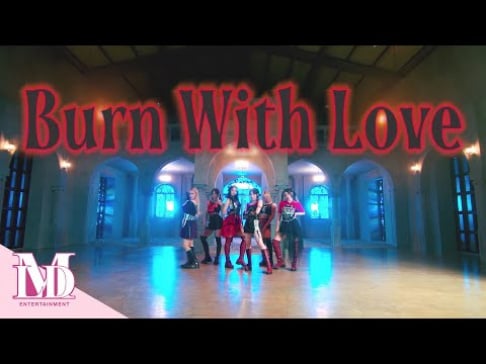 This is all very wonderful for him and it’s totally deserved but right now I am so distracted by that picture of RM like damn! 😱

Congratulations our leader! You deserve it! 🖤

tvN drama 'Little Women' removed from Netflix in Vietnam due to offensive content
6 hours ago   20   12,555

Weibo rumors say that stars with foreign citizenship may soon be banned from appearing on Chinese TV programs
7 hours ago   27   12,719

Crush's recent Instagram story raises questions on whether he is referring to recent events related to ITZY Ryujin's 'V Live'
1 day ago   56   105,046