Just a day before, Baekho began officially preparing for his solo mini-album 'Absolute Zero' with a teaser clip. The following day on September 22, at midnight, the singer released the promotion scheduler revealing all the dates on which teasers will be released.

According to the chart, the singer will release a mood teaser on September 23 at midnight KST followed by more teaser content such as concept photos, a tracklist, and more.

Then he will release his first mini-album on October 12 at 6 PM. 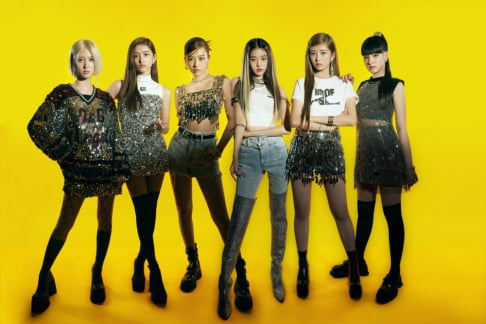 #TheStruggle: Choosing Your Favorite Between The Many Killing Parts of IVE’s "After Like" 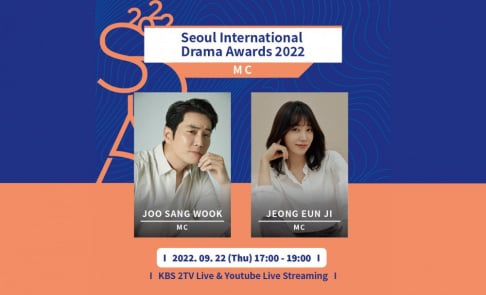 Looking forward to the highlights! Don't disappoint me my guy!!

K-netizens are shocked to find out that Don Spike was allegedly having meth parties at hotels and was found with enough drugs for 1,000 people
7 hours ago   24   11,070