TWICE's Nayeon earns her first triple crown as a soloist with 'POP!'

On August 7 KST, TWICE member Nayeon took home the trophy on this week's episode of SBS's 'Inkigayo' with the track "POP!" from her solo debut mini album 'IM NAYEON'.

"POP!" now has a total of five wins on music shows since release. It also marked Nayeon's first-ever triple crown for the track on a music show as a solo artist.

Furthermore, "POP!" has become the second song by a K-Pop female soloist to achieve a triple crown on 'Inkigayo' this year, after Taeyeon's "INVU". Overall, "POP!" is the sixth K-Pop track released in 2022. 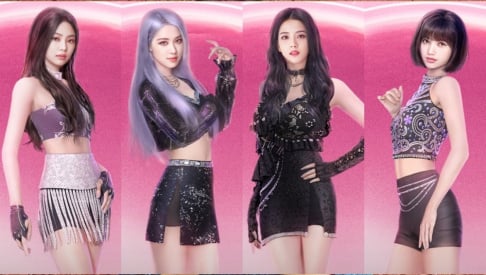 Nayeon's solo achievements are so impressive. She worked so hard for this and it pays off!

The song was so basic tho.