In the revealed pictures, Park Eun Bin showcases her different charm with a long hairdo.

Meanwhile, Park Eun Bin will be holding her first fan meet on September 3 at 4 PM KST. Tickets can be obtained through Interpark Tickets. 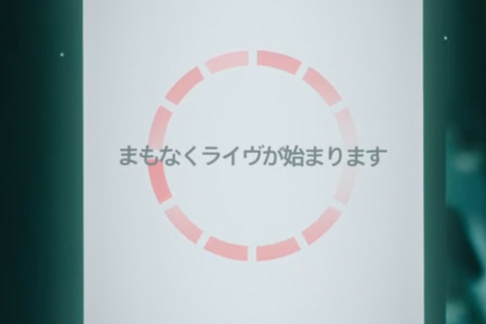 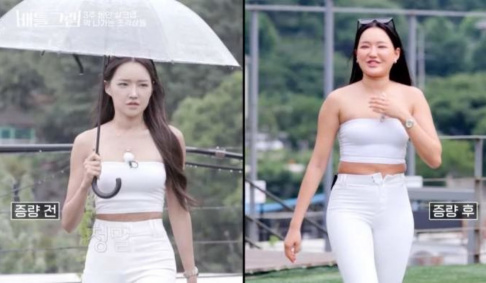 She's really deluded and arrogant. She recently said nobody should parody her character because its offensive and only she can portray autistic people because she cares and did research? How the hell is she gatekeeping playing autistic characters when she's not even autistic?

tvN drama 'Little Women' removed from Netflix in Vietnam due to offensive content
6 hours ago   19   11,533

Weibo rumors say that stars with foreign citizenship may soon be banned from appearing on Chinese TV programs
7 hours ago   27   12,156

Crush's recent Instagram story raises questions on whether he is referring to recent events related to ITZY Ryujin's 'V Live'
1 day ago   55   104,576