Their first mission was to gain weight for 3 weeks. At first, the contestants were hesitant but they became eager after they were informed they will earn prize money depending on their weight gain.

One of the contestants, Kim Ju Yeon, garnered attention after gaining 13 kg to win the mission.

Prior to the broadcast, she shared her weight gain tips on her Instagram such as "Do not work out (the most important tip)", "Reduce the time you're not eating. Desserts after the meal is a must.", and "Maximize your calorie intake by avoiding seafood and lean meat. Pair with drinks when you're eating." 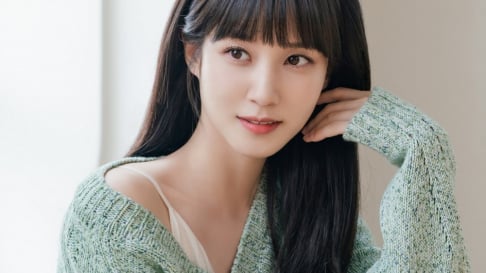 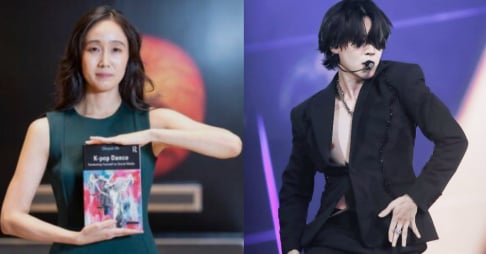 Uuuhhh... I think we're missing some context here. You don't win a bodybuilding contest by gaining 28 pounds of fat. I presume the rest of the show was about converting this new mass into muscle or something?

"do not work out"

WHAT?! She's on a bodybuilding contest but instead she just gained weight without exercising? then you're just putting on fat, no muscles.

Controversial SoJang claims IVE is supposed to be a 7 member group and insinuates that Jang Won Young had Park Joo Bi kicked out
11 hours ago   82   38,557

Former 'Produce 48' contestant Miru Shiroma appears on Korean News, giving a surprise update to her fans in Korea
6 hours ago   10   11,772

IU wins 'Rookie Actress Award' at the 'Chunsa International Film Festival' for her performance in 'Broker'
4 hours ago   9   2,283

Controversial SoJang claims IVE is supposed to be a 7 member group and insinuates that Jang Won Young had Park Joo Bi kicked out
11 hours ago   82   38,557