miss A's "Only You" MV has reached a new milestone on YouTube.

On August 8 KST, miss A's music video for "Only You" exceeded 100 million views on YouTube, becoming the group's first-ever music video to do so.

"Only You" was released on March 29, 2015, meaning it reached the milestone seven years, four months, and one week after its release. The song was originally released as the title track from miss A's seventh mini-album, 'Colors.'

Congratulations to miss A! Watch their "Only You" MV once again here: 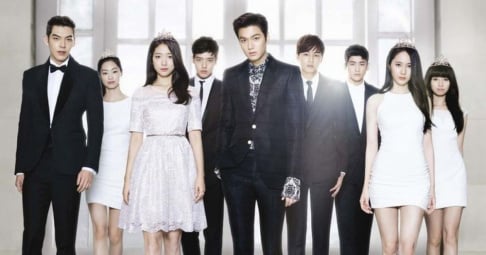 if these girls comeback now they'd destroy the charts for sure still. I remember ONLY even tho it was their last song they achieved a Perfect all kill I wish they'd reunite.

K-netizens are shocked to find out that Don Spike was allegedly having meth parties at hotels and was found with enough drugs for 1,000 people
6 hours ago   24   10,178