NewJeans entered the music industry with a bang after dropping their music video suddenly and making their surprise debut on July 22 KST. Since their debut, the web and various online communities have been all abuzz about this new group from HYBE's sub-label ADOR.

With much popularity, many are looking forward to the next promotion NewJeans will return with, and some fans even photoshopped new styles.

Recently, one fan photoshopped the bob haircut to member Minji.

Minji has been one of the popular members of NewJeans as she boasts of natural and innocent beauty. The photo was edited very naturally to make many netizens believe the haircut was real. Luckily, the photo was edited, and the short haircut was just the fan's hopeful wish that Minji would do the bob haircut in her next promotion. 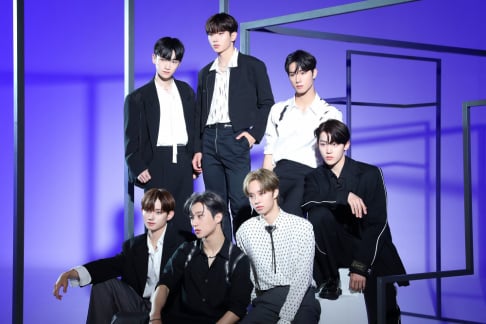 [INTERVIEW] ATBO answers your questions! Who are their role models, favorite music, and more? 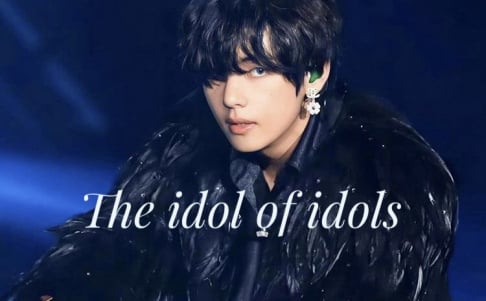 You really made an article about some fan being obsessed enough to photoshop her with a different hairstyle? Must be a slow news day. BTW she looks better with long hair.

Usually I think female idols look better with short hair but I think long hair fits Minji better. But at the end of the day it's all subjective anyway.