Actress Kim So Hyun will appear in the drama 'Is It Coincidence?' (Literal translation) after taking a break.

On the 8th, a drama official told World Biz and Sports World, "Kim So Hyun will appear in the upcoming drama as the lead female character in the drama 'Is It Coincidence?' which is based on the webtoon of the same title." The official added, "The drama will begin filming in October."

'Is It Coincidence?' is a romantic comedy between a character named Hoo Young and Hong Joo, who met for the first time in 10 years since high school.

Hong Joo is a character who has become skeptical about love after breaking up with her first love, Jun Ho. The story begins to unfold when Hong Joo coincidentally comes across Jun Ho and Hoo Young. The drama will be directed by Song Hyun Wook, who is known to capture the detailed emotions of each character. Anticipations are rising as he has already successfully filmed 'Beauty Inside,' 'Again Oh Hae Young,' 'Marriage, Not Dating,' and 'The King's Affection.'

Additionally, Kim So Hyun is returning with this new drama after taking a year break. The actress has been receiving much love for her appearance in various dramas such as 'River Where the Moon Rises' and  'Love Alarm.' 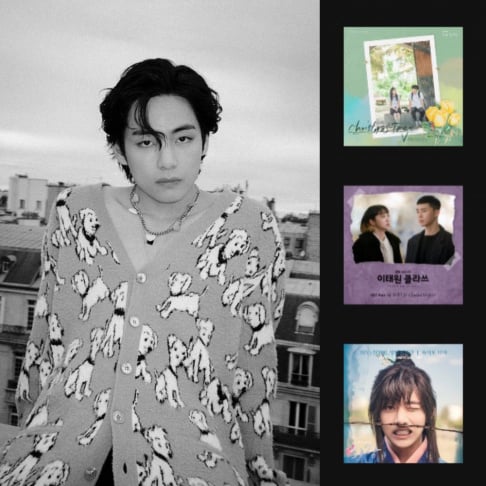 I can't wait to see my pretty unni so hyun again in drama!

Can’t wait to see SoHyun’s new drama. I wonder who will be the male lead 😁

BLACKPINK's Jisoo posts a sweet message for Natalie Portman after meeting the actress in Paris
3 hours ago   1   5,412

K-netizens believe the person leaking V and Jennie's photos could be an employee of YG Entertainment
13 hours ago   66   75,103