The entertainment industry is one that heavily inspects the weight of celebrities, especially in the K-pop industry. The public scrutinizes these stars for any signs of weight gain and will not hesitate to judge these celebrities on their appearance.  That is why the pressure to maintain a certain weight is something that many K-pop idols have been dealing with.

However, losing weight is not always a good thing. In the past, Girls' Generation member YoonA had previously shown signs of weight loss and looked thinner than ever, making fans worry about her thin physique.

Back in 2014, YoonA had lost a significant amount of weight and caused many fans to worry. Since that time, YoonA has slowly regained weight and maintained a healthy figure.

Recently, YoonA seemed to have gained a few pounds and is looking healthier than ever. According to one fan who shared some photos of the idol-turned-actress, YoonA seemed to be at her heaviest weight since her debut.

Many are in favor of YoonA's new look, with some saying they like the weight gain because it makes her look healthier than ever. 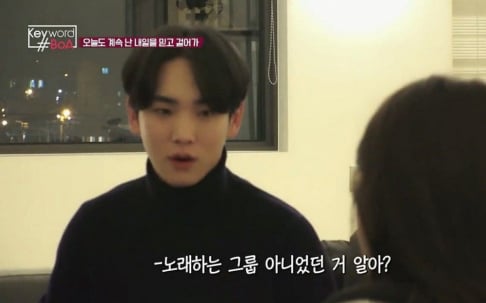 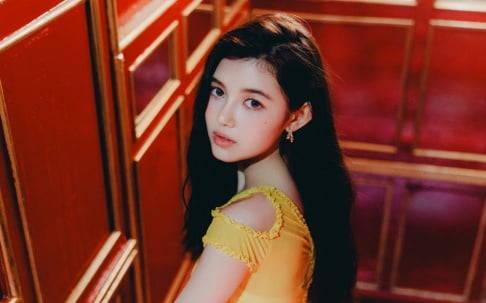 Finally! she is wearing a cool and fashion outfit, I like her outfit. she looks chic. I would have liked to see her wearing more makeup and with a ponytail hairstyle, she would have looked more beautiful and fashionable.

The YOONA from B E F O R E is the most beautiful and most stunning without a doubt especially from 2007 to 2013, because her skinny face was more beautiful, her body looked sexier, and even more glamorous or toned because she had a very beautiful and healthy slim body well proportionated such like a stunning super model, EXCEPT in 2014 when she lost too much weight due to overwork, depression and deep sadness from the departure of her close friend Jessica, now AKP does not miss the opportunity to use those sad time/months and bad photos to attack yoona image, even though she was only too skinny once in her life for some months never again, the rest of her life her body looked beautiful and healthy. 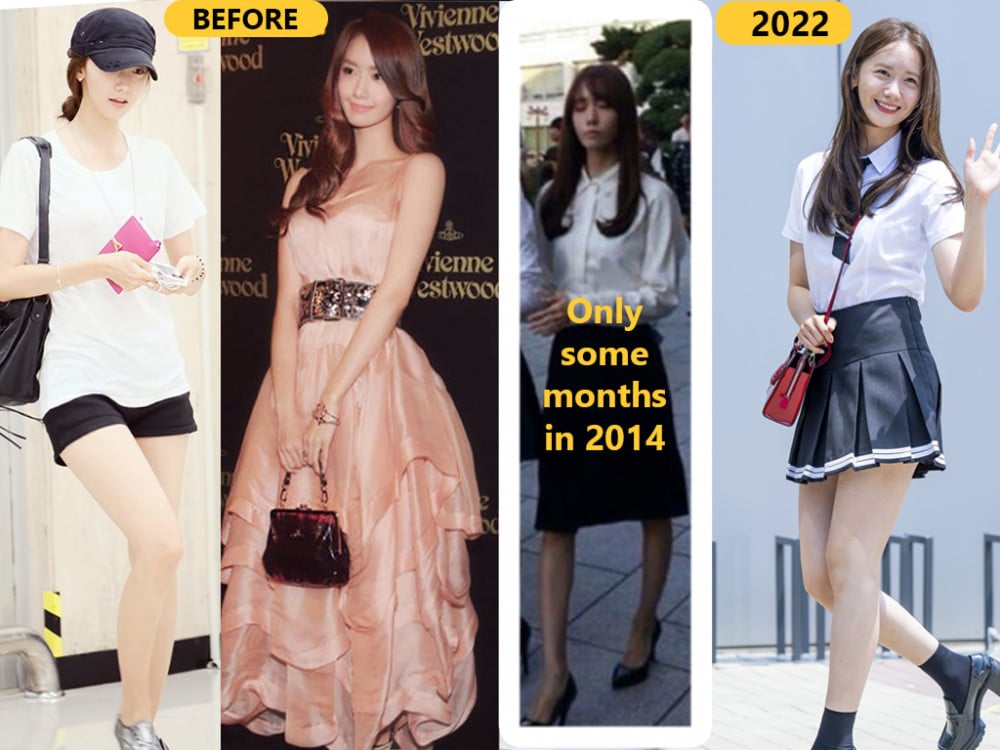 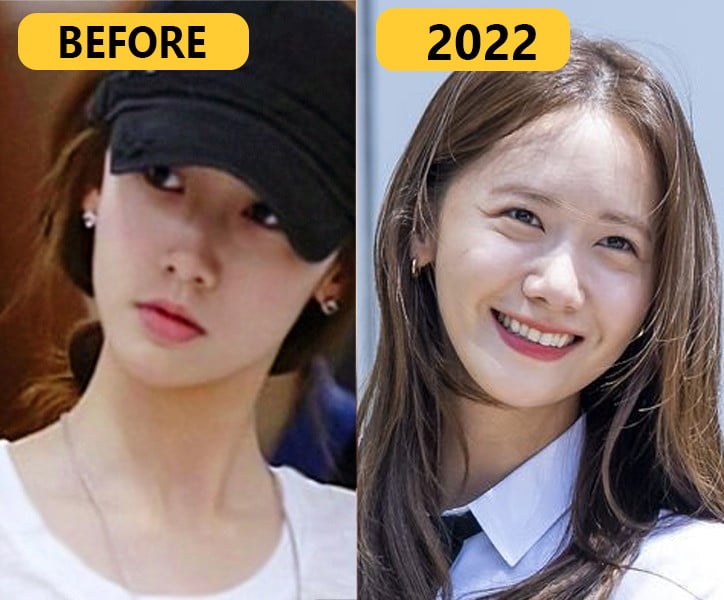 She was always gorgeous and stunning! Stop talking about gaining or losing weight.

AKP BUZZ
The restaurant that put a cigarette butt in their chicken closes down
2 hours ago   6   4,507

A video of a catfight between Park Eun Bin and Lee Se Young as child actresses spreads online
1 hour ago   0   11,819

[T/W] A YouTuber receives heavy criticism for saying he wants to beat up Song Min Ho and that depression is nothing but an excuse
3 hours ago   15   5,676

A video of a catfight between Park Eun Bin and Lee Se Young as child actresses spreads online
1 hour ago   0   11,819

NMIXX's Sullyoon and NewJeans' Minji said to be classmates at the famous Hanlim Arts High School
2 hours ago   2   1,495

AKP BUZZ
The restaurant that put a cigarette butt in their chicken closes down
2 hours ago   6   4,507

How K-netizens are reacting to Kim Garam sharing her side of the story + publicizing her school violence committee record
17 hours ago   146   49,882

HYBE ADOR's Min Hee Jin responds to the accusations that she is glamorizing pedophilia
1 day ago   168   53,698