ASTRO's Cha Eun Woo was reportedly cast as the male lead in the drama remake of the popular webtoon 'A Good Day To Be A Dog'.

According to entertainment industry officials, Cha Eun Woo has been cast as the male lead in the upcoming drama 'A Good Day To Be A Dog'. The drama will be a remake of the popular webtoon of the same name, which depicts the romance story of Han Hae Na, a woman who inherited a great curse where she turns into a dog whenever she shares a kiss with another man. The webtoon has maintained a 9.9 rating for two years, and ranked as one of Naver's top webtoons.

Cha Eun Woo previously received a lot of love for his roles in drama remakes of popular webtoons, including 'My ID is Gangnam Beauty' and 'True Beauty'. Thus, many look forward to the new charms that Cha Eun Woo will be showing through his new role in 'A Good Day To Be A Dog'. 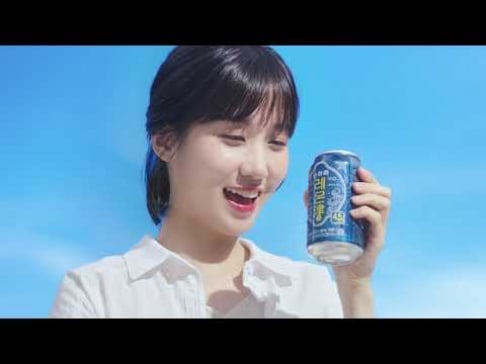 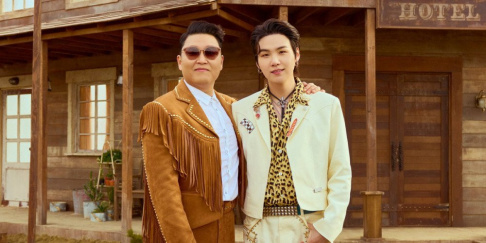 Psy's 'That That' (prod. & feat. SUGA of BTS) surpasses 100 million streams on Spotify

He looks gorgeous. Now I'm waiting for the drama

My man Eunwoo staying booked and busy, AS HE SHOULD!