In the pictorial released on this day, Jennie poses against a black background while only wearing underwear, displaying her sensual charms.

Meanwhile, although Jennie and BTS's V was rumored to be dating for the second time, the agencies of both sides did not release any statement regarding the dating rumors.

With many people speculating that V left for New York City to meet with Jennie, YG Entertainment stated on August 24, "BLACKPINK will depart on the 25th and carry out various tight schedules for the stage of 'MTV VMAs' and promotion of the 2nd full-length album in the United States." 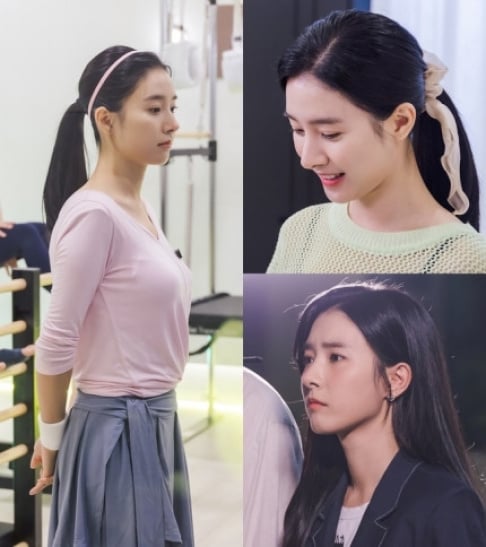 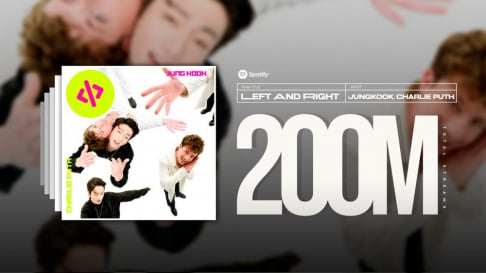 Don't like the campaign, sorry. It's a simple black cotton bra and some skin exposure. Against a black backdrop.

She is stunning but this ain’t sensual…. It’s cotton underwear 😂 it’s plain

tvN drama 'Little Women' removed from Netflix in Vietnam due to offensive content
5 hours ago   18   10,284

Weibo rumors say that stars with foreign citizenship may soon be banned from appearing on Chinese TV programs
6 hours ago   26   11,706

Crush's recent Instagram story raises questions on whether he is referring to recent events related to ITZY Ryujin's 'V Live'
1 day ago   55   104,137