BLACKSWAN's Fatou is set to drop her first solo mixtape.

Fatou herself participated in writing and composing the songs alongside R&B singer-songwriter and music producer Leanon.

In related news, BLACKSWAN are preparing to hold concerts in Belgium and Japan in September, and they're also planning to make a comeback with a new mini album. 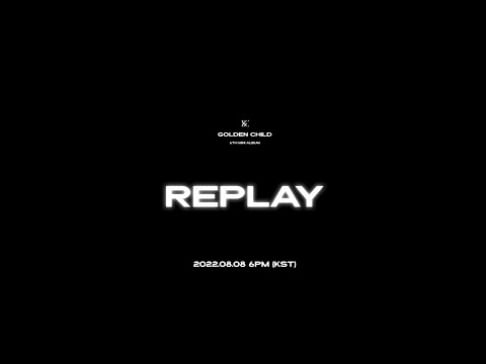 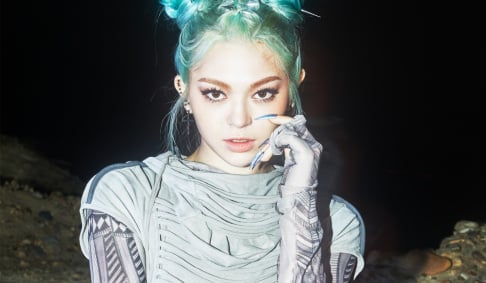 I'm honestly really excited to hear Fatou's solo mixtape since she's been teasing it for a while. Can't wait to hear it <3

I mean good for her but don't artists usually do that when they're a bit more..popular? A bit more advanced in their career? Correct me if I'm wrong but Blackswan are pretty unsuccessful?

The huge earnings potential for Jessica while promoting in China
1 hour ago   7   4,337

BLACKPINK is trending around the world again and they look amazing in a new video shared by YG Entertainment
3 hours ago   6   4,553

AKP BUZZ
Working as a waitress, enlisting in the navy, this SK Group heiress is receiving attention for her unconventional "Chaebol" lifestyle
6 minutes ago   0   449

Is BLACKPINK coming to your area? Check out the dates and locations of BLACKPINK's upcoming 'BORN PINK' world tour
8 hours ago   55   33,183

Red Velvet's Yeri responds to a controversial YouTube channel which accused her of having 'Jennie Disease'
1 day ago   58   93,033