On August 3, a representative of Han So Hwee's agency 9ato Entertainment stated, "Han So Hwee suffered a minor injury to the face while filming an action scene for the drama 'Gyeongseong Creature'. The actress visited the emergency room immediately, and currently, she has received emergency treatment. Fortunately, the injury was minor. She will not require surgery."

The agency added, "The scene did not involve heavy action. The accident occurred while Han So Hwee was using her body naturally. All of the crew on set showed concerns, as an injury to the face could leave a scar. For now, Han So Hwee has decided to rest temporarily, and she will not be able to resume filming right away. She plans on resting for a short period of time before resuming filming."

Meanwhile, 'Gyeongseong Creature' starring Han So Hwee, Park Seo Joon, and more follows the story of youths who fight against a monster born from greed and malice in 1945 Gyeongseong. 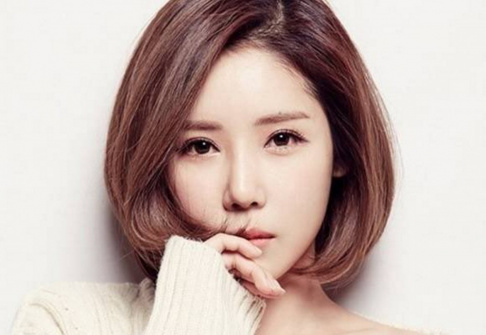 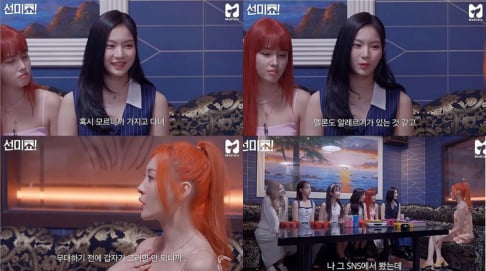 Han So-hee NOT Han So-hwee. But yeah I hope it doesn’t leave a scar.

"We will likely be even more awkward now", Junsu takes to personal Instagram to deny dating rumors with former Lovelyz member Kei
1 hour ago   5   4,387

A former male contestant on Mnet's 'Produce 101' season 2 sentenced to probation for threatening ex-girlfriend with a weapon
4 hours ago   19   10,518

Kang Tae Oh gives a good laugh with his little slip-up while celebrating the end of 'Extraordinary Attorney Woo'
3 hours ago   3   3,729

Red Velvet's Joy, Choo Young Woo & Baek Sung Chul invite you to the countryside in main trailer for 'Once Upon a Small Town'
1 hour ago   0   361

"We will likely be even more awkward now", Junsu takes to personal Instagram to deny dating rumors with former Lovelyz member Kei
1 hour ago   5   4,387

What K-Netizens are saying about CNN's article, "Why Western women are heading to South Korea in search of love"
2 days ago   78   19,782