The boys of VERIVERY will be greeting fans at their first ever domestic solo concert since debut, '2022 VERIVERY 1st Concert, Page : O'.

The boy group's first solo concert in Korea since their debut in 2019, VERIVERY's 'Page : O' will take place from August 20-21 at the Donghae Arts Center at Kwangwoon University. Earlier this week, VERIVERY dropped a mystery teaser video featuring the members cheering after hearing some good news, piquing curiosity. Now, the reason why the VERIVERY members were cheering has finally been revealed!

Meanwhile, VERIVERY previously held their '2021 VERIVERY 1st Tour in U.S.' last December, before returning with their 1st full album, 'Series O [Round 3 : WHOLE]', in April of this year. 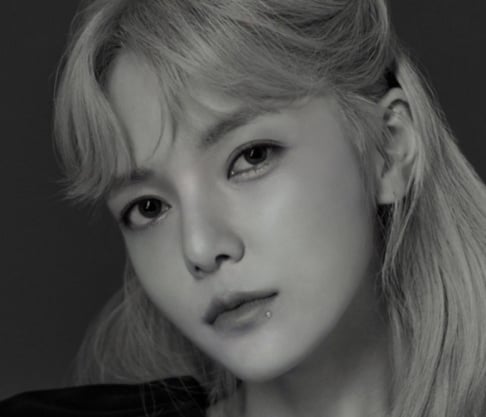 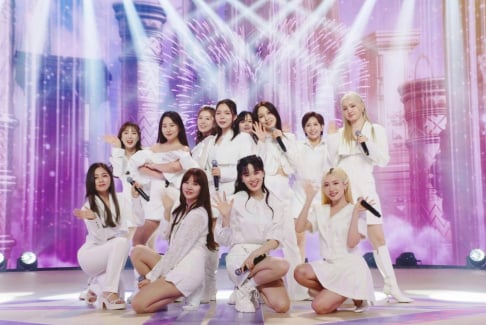 "We will likely be even more awkward now", Junsu takes to personal Instagram to deny dating rumors with former Lovelyz member Kei
3 hours ago   7   6,578

A former male contestant on Mnet's 'Produce 101' season 2 sentenced to probation for threatening ex-girlfriend with a weapon
5 hours ago   25   11,992

Kang Tae Oh gives a good laugh with his little slip-up while celebrating the end of 'Extraordinary Attorney Woo'
4 hours ago   3   5,261

Fromis_9 members and Pentagon's Wooseok allegedly seen entering a room bar together in Hongdae
1 day ago   106   83,538