TRI.BE have been confirmed to join the lineup for the '2022 Idol Star Athletics Championship'.

On July 22, reports revealed TRI.BE are attending this year's 'ISAC'. They're the third girl group to be confirmed for the Chuseok special following CLASS:y and IVE.

The '2022 ISAC' is returning this Chuseok holiday after 2 years, and Jun Hyun Moo, F.T. Island's Hongki, and TWICE's Dahyun were named the official hosts of the special. 'ISAC' will be filmed from July 30 to August 1 KST, and it's scheduled to air during Chuseok in September. 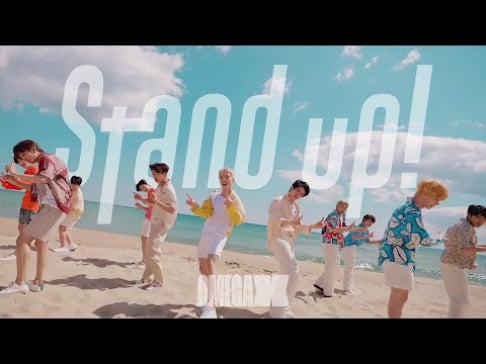 Omega X has fun in the sun with Japanese release Stand Up! 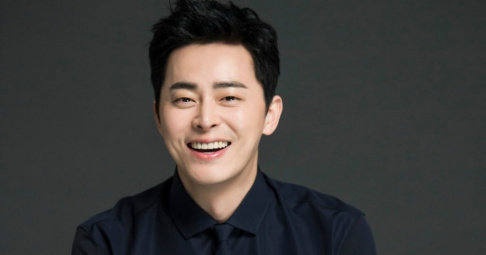 Kinda off-topic but people need to stan TRI.BE before it's too late, they have lots of talent and beauty but they're in danger of being overshadowed by more popular groups.

Yasss, Tri.be have been too absent from the music charts in 2022, time for everyone to come play with Tri.be!