Returning this year for the first time in 2 years, the '2022 Idol Star Athletics Championship' will be hosted by main MCs Jun Hyun Moo, F.T. Island's Hongki and TWICE's Dahyun.

The idol stars will be competing in a total of 5 sporting categories: track and field, archery, dance sports, futsal, and e-sports. The inaugural event for this upcoming '2022 ISAC' is dance sports, also known as competitive ballroom dancing (waltz, swing, rumba, cha cha, etc). The new event will be MC-ed by Hongki alongside choreographer Aiki and ballroom dance champion Park Ji Eun. In addition, Futsal is also returning this year for the first time since 2016.

Filming for the '2022 Idol Star Athletics Championship' will take place from July 30 through August 1. The event will air during the Chuseok holidays, which falls this year from September 9-12. 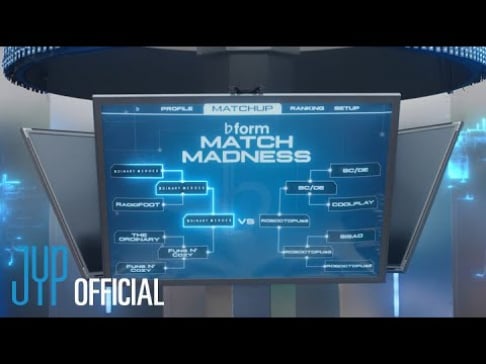 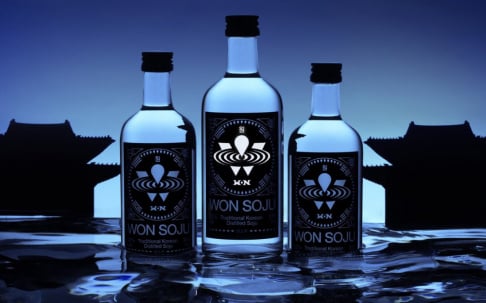 Dahyun is such a fun mc I love her

No surprise that Dahyun was invited back as host.

"NI-KI is also a minor": Fans are trying to reach BELIFT LAB to protect 16-year-old ENHYPEN's NI-KI from malicious comments and Sojang's slander
2 hours ago   13   10,934

Netizen suggests set of Girls' Generation's 'FOREVER 1' MV may have been plagiarized from Tokyo DisneySea
5 hours ago   40   15,783

Girls' Generation explain why YoonA is currently acting as the team leader
7 minutes ago   1   1,253