The significance of the whale in the drama 'Extraordinary Attorney Woo'

ENA's drama 'Extraordinary Attorney Woo' has been slowly gaining much popularity and attention for its heartwarming storyline and loveable characters.

'Extraordinary Attorney Woo' follows the story of Woo Young Woo, a lawyer with autism spectrum disorder, working at a large famous law firm. The drama depicts her growth as she solves cases using her remarkable memory and outside-of-the-box thinking. Despite her high IQ and intelligence, she has difficulty empathizing and learning deep and complex emotions as she gets accepted into society.

In the drama, Woo Young Woo loves whales, and whales are a reoccurring theme in the drama. With the popularity of the drama, many netizens have taken an interest in the significance of the whales that appear.

The YouTuber further explained, "There are scenes when she talks about her past when she went through difficulties and limitations because of being a minority with autism. However, whales are not limited and can free swim in the vast ocean." Therefore, Woo Young Woo takes a special liking for whales as they are able to freely swim in the ocean without any limitations.

Additionally, the whale can be seen as Woo Young Woo herself as she is a whale that goes into the vast ocean called the world. But she is able to freely and safely enter society as she receives protection from the law firm 'Hanbada,' which also translates to "One ocean."

Meanwhile, 'Extraordinary Attorney Woo' has been explosive popularity, with the viewer rating climbing with every episode. The 5th episode that was broadcast on the 13th recorded 9.1% nationwide and 10.3% in the metropolitan area, the highest in the Nielsen Korea household standards. 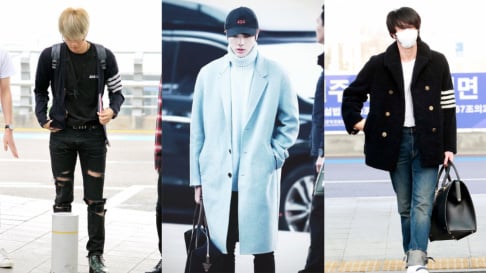 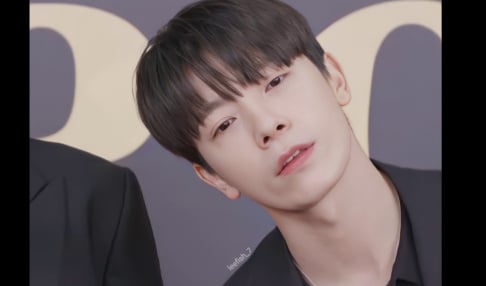 Whales, especially Humpback whales are social animals that live in pods, their family group. Multiple Pods do come together at times to feed, and during mating season.

one of the most fascinating things about Humpback whales, while Humpback bulls will fight and aggress towards each other, they are protective of their entire species. They will fight Killer whales, and great whites, some of the few animals large enough to predate on humpbacks to protect other humpbacks.

I think it is not just the freedom, size and strength of whales that draws Woo Young Woo, but the Social aspects that she is very aware is not necessarily her strength. I would not call her lacking. They just aren't her strength.

Having a fixation on something is a common trait in ASD (Autism) (and can be used as a criteria during diagnosis). You often see dinosaurs, trains, cars, toys such transformers, etc. Probably something they studied in school or a toy that caught their interest. It's not always discernable what triggers their interest. In her case it appears that she admires their social and family behaviors (some of what she has missing/lacking), whether it would initially have been their appearance that started it would be hard to tell (if this is based on someone partially).