The word 'KWANGYA' in 'STUDIO KWANGYA' is a term that appears in the SMCU (SM Culture Universe) worldview, which SM has emphasized as the core value and vision of future entertainment. It means the domain of irregular, amorphous, and infinite in which nothing is defined, and it means the world of content in which infinite things transcend space.

SM Co-CEOs Lee Sung Soo and Tak Young Joon stated, “SMCU is a concept that crosses virtual and real worlds and encompasses the unique stories and worldviews of each artist. And the universe contains the identities of each artist and the place that transcends them. It also represents a new world where they coexist without boundaries. Studio Gwangya was established to professionally create differentiated metaverse contents based on Culture Technology.” 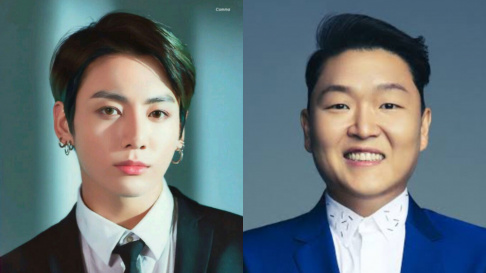 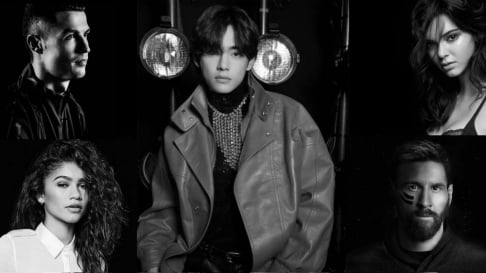 That "virtual human" department worries me. I won't be surprised if SM decides to create CGI-dols that always do exactly what the company wants, never have scandals and don't get paid. aespa's "aes" could be there to get fans used to the idea.

How is SM still unaware the majority of people either don't care about their CU or think it's stupid.

Will NMIXX be able to win the 'Rookie of the Year' award like their sunbae artists from JYP Entertainment?
4 hours ago   44   7,071

What K-Netizens are saying about CNN's article, "Why Western women are heading to South Korea in search of love"
6 hours ago   38   9,872

TWICE is ready to make an impression with a new set of individual and group teaser photos for their upcoming 11th mini-album 'Between 1&2'
7 hours ago   35   5,817

On Indian Independence day, an Indian teacher caught threatening a student over being a fan of "lipstick-wearing" BTS-- sparks debate on toxic anti-fan culture in India
23 hours ago   141   75,753

NewJeans' Minji rejected a personal offer from Lee Soo Man to become the center of an SM Entertainment group
1 day ago   90   110,718