SF9 rank on iTunes charts worldwide with 'THE WAVE OF9'

SF9's much-awaited 11th mini-album 'THE WAVE OF9' immediately entered various iTunes charts across the globe after its release on July 12 KST. The six-track album debuted straight at #15 on the worldwide iTunes album chart and landed at #66 on the European iTunes album chart.

Furthermore, 'THE WAVE OF9' has ranked among the top 5 on iTunes 'Top Album' charts in various regions including Indonesia, Malaysia, Taiwan, Hong Kong, and Thailand.

In terms of album sales, 'THE WAVE OF9' recorded 74,704 copies sold on the fitst day on Hanteo, becoming their second-best-selling album in first-day sales behind their 9th mini-album 'TURN OVER'.

Congratulations to SF9! Watch their "Scream" MV if you missed it. 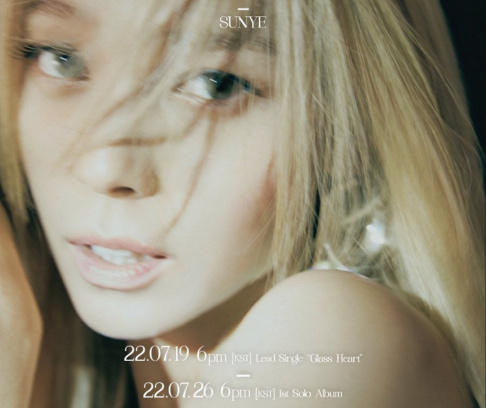 Red Velvet's Yeri responds to a controversial YouTube channel which accused her of having 'Jennie Disease'
7 hours ago   44   44,601