Seventeen wins #1 on this week's 'Inkigayo' + Performances from ATEEZ, TO1, ABTO, and more!

On today's episode, ATBO made their debut with "Monochrome (Color)," CSR debuted with "Pop? Pop!," ATEEZ came back with "Guerrilla," TO1 returned with "Drummin'," and PURPLE K!SS came back with "Nerdy." The episode also signaled the return of Wonder Girls' Sun (Sunye) and KARA's Nicole as solo artists.

As for the winner, the nominees were TWICE's Nayeon, Seventeen, and ITZY. In the end, Seventeen won with their single "_World," congratulations! 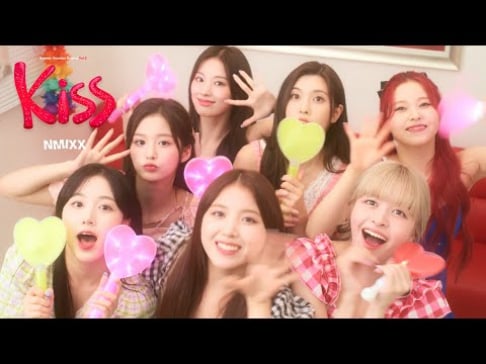 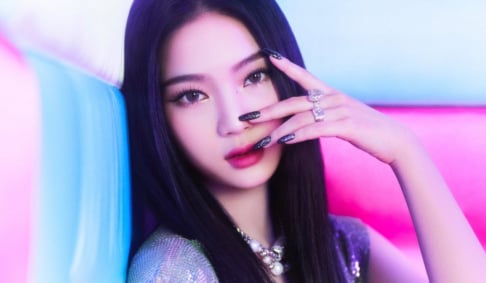 Red Velvet's Yeri responds to a controversial YouTube channel which accused her of having 'Jennie Disease'
6 hours ago   41   40,026

BamBam apologizes for being insensitive by posting his old travel photos of Russia
2 days ago   123   52,117