News
Posted by Dani-Dee 19 days ago

STAYC was unable to appear on this week's episode of SBS's 'Inkigayo.'

On July 31 KST, HIGH UP Entertainment released a statement announcing that member Isa injured her right ankle earlier that day and is currently receiving treatment for it. In the meantime, she will be taking a break from the group's scheduled activities.

STAYC did not make their scheduled appearance on 'Inkigayo' that day, but the other members will be attending their July 31 autograph signing as well as tomorrow's recording of MBC's '2022 Idol Star Athletics Championship.' The agency will update fans on Isa's return to regular schedules as soon as it is confirmed. 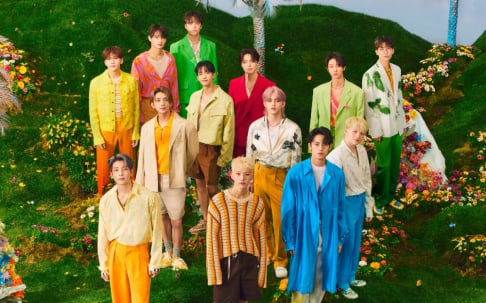 Seventeen wins #1 on this week's 'Inkigayo' + Performances from ATEEZ, TO1, ABTO, and more! 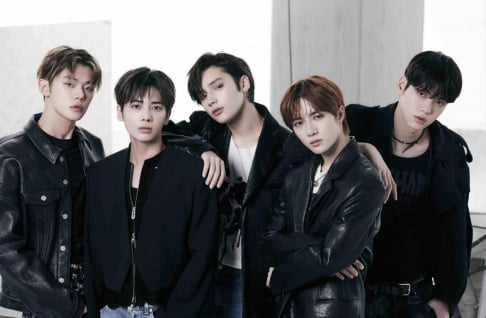 "We will likely be even more awkward now", Junsu takes to personal Instagram to deny dating rumors with former Lovelyz member Kei
3 hours ago   7   6,440

Kang Tae Oh gives a good laugh with his little slip-up while celebrating the end of 'Extraordinary Attorney Woo'
4 hours ago   3   5,045