Han So Hwee recently gave an update to her fans and revealed her travels to New York City.

She was seen wearing different rays of clothing, from a punkish black outfit to a yellow summer dress that accentuates her feminine beauty.

Fans were ecstatic to see an update of Han So Hwee and commented, "Beautiful," "She looks so cool," and "Beautiful as always." 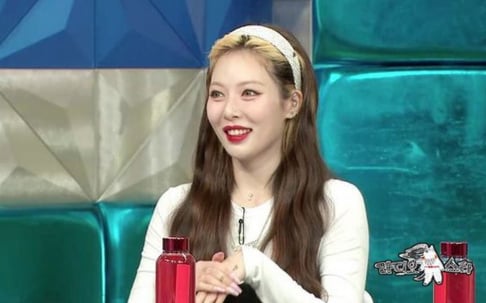 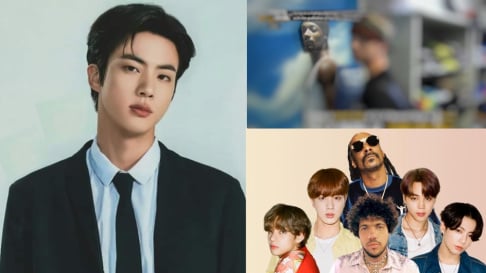 She is so cute

So happy she is getting more work and getting to enjoy time outside of drama filming. I've been following her before The World of the Married and so proud as a little fan

Red Velvet's Yeri responds to a controversial YouTube channel which accused her of having 'Jennie Disease'
7 hours ago   44   45,508