News
Posted by Yaki-Jones 20 days ago

Actress Ha Yoon Kyeong from 'Extraordinary Attorney Woo' has been cast in the webtoon-based drama 'See You in My 19th Life'.

According to media reports on July 25th, the actress has been cast in the tvN's upcoming drama series based on a popular webtoon. Ha Yoon Kyeong will play the role of Yoon Cho Won, who is the younger sister of Yoon Joo Won. Yoon Joo Won is the first love of the male lead Moon Seo Ha.

It was reported Ha Yoon Kyeong has been receiving many offers including this one following the success of 'Extraordinary Attorney Woo'. 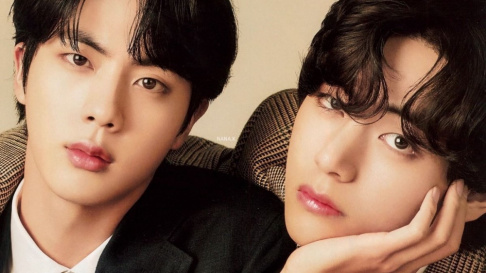 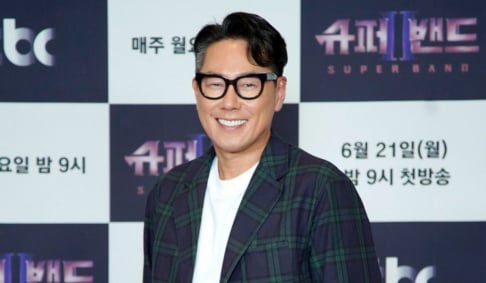 Chowon ❤ I just hope the drama can do justice to the webtoon.

A lot of these actors should thank Webtoon writers for their solidified fame and fortune. I hope the writers are being paid well.

Netizen suggests set of Girls' Generation's 'FOREVER 1' MV may have been plagiarized from Tokyo DisneySea
4 hours ago   31   11,922

"NI-KI is also a minor": Fans are trying to reach BELIFT LAB to protect 16-year-old ENHYPEN's NI-KI from malicious comments and Sojang's slander
42 minutes ago   4   4,747