According to the movie 'Emergency Declaration' team, the two BTS members will be attending the movie's VIP test screening on July 25 at 7 PM KST at Megabox COEX in Seoul. Jin was invited by actor Kim Nam Gil, who is known to be a friend and fan of each other. It was reported Jin gladly accepted the invitation to show his support for Kim Nam Gil.

Fans can expect the two BTS members to show off their chemistry at the venue as V will be accompanying Jin on this day. 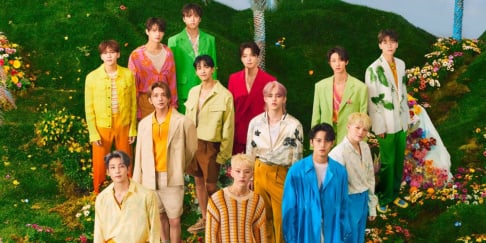 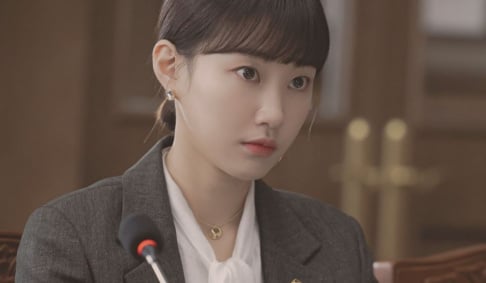 Both of them are supporting Kim Nam Gil.
Beautiful friendship 👏

Red Velvet's Yeri responds to a controversial YouTube channel which accused her of having 'Jennie Disease'
6 hours ago   40   39,732

BamBam apologizes for being insensitive by posting his old travel photos of Russia
2 days ago   123   52,098