Golden Child have dropped their concept photos for 'Aura'.

In the teaser images, Golden Child take on a darker concept in an underground facility. Fans can expect more concept photos on July 31 KST, while their 6th mini album 'Aura' is set to drop on August 8. 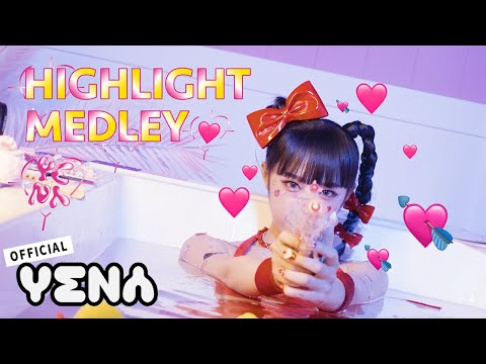 They all look so handsome!

Is BLACKPINK coming to your area? Check out the dates and locations of BLACKPINK's upcoming 'BORN PINK' world tour
1 day ago   67   46,997

Red Velvet's Yeri responds to a controversial YouTube channel which accused her of having 'Jennie Disease'
2 days ago   67   125,766